Artist of the Day: Songhoy Blues 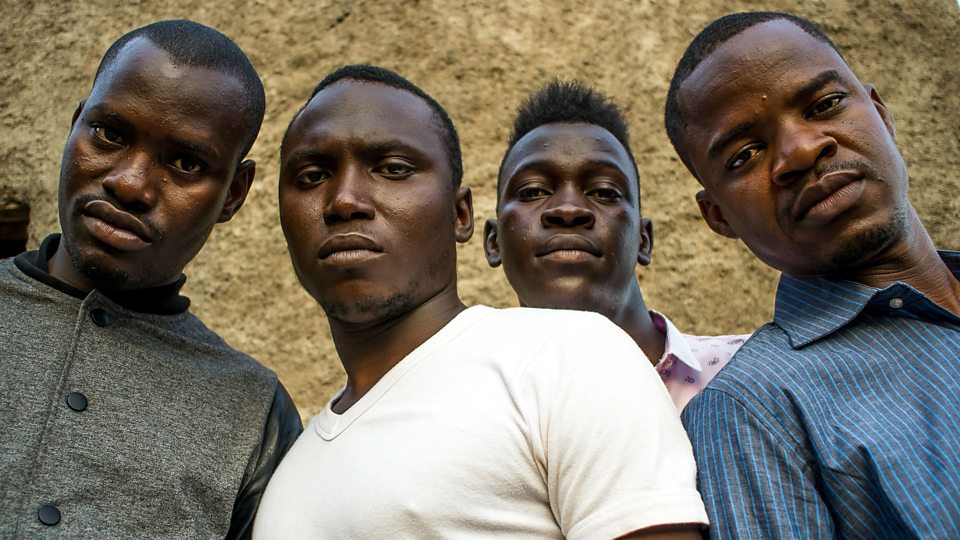 Formed in 2012 at university in Bamako, Mali, Songhoy Blues was born out of the frustration of the unrest that was happening in the north of Mali, which had forced them to seek refuge in the south. The group became a regular fixture on the Bamako live music scene, until their unique brand of traditional and modern songwriting was picked up by the label Africa Express.

Songhoy Blues' first recorded material appeared on the compilation Maison des Jeunes, after they were invited to record with Yeah Yeah Yeahs' Nick Zinner. After a show in support of the album brought them to the U.K. at the end of 2013, the band returned the following year to play a handful of gigs in London, Glasgow, and at the legendary WOMAD Festival.

Music in Exile, their debut album -- which featured guitar work by Zinner as well as backing vocals from Blur's Damon Albarn -- was released in February 2015. Their debut was met with widespread acclaim, and following a number of high-profile slots at festivals like Green Man in the U.K., the band headed back into the studio. In 2017 Songhoy Blues released their sophomore effort Resistance. The album was recorded in London with producer Neil Comber, and featured guest spots from Iggy Pop and Elf Kid.

Songhoy Blues’ most recent EP, Meet me in the City, was recently added to the WYCE Music library.