Artist Of The Day: Raphael Saadiq 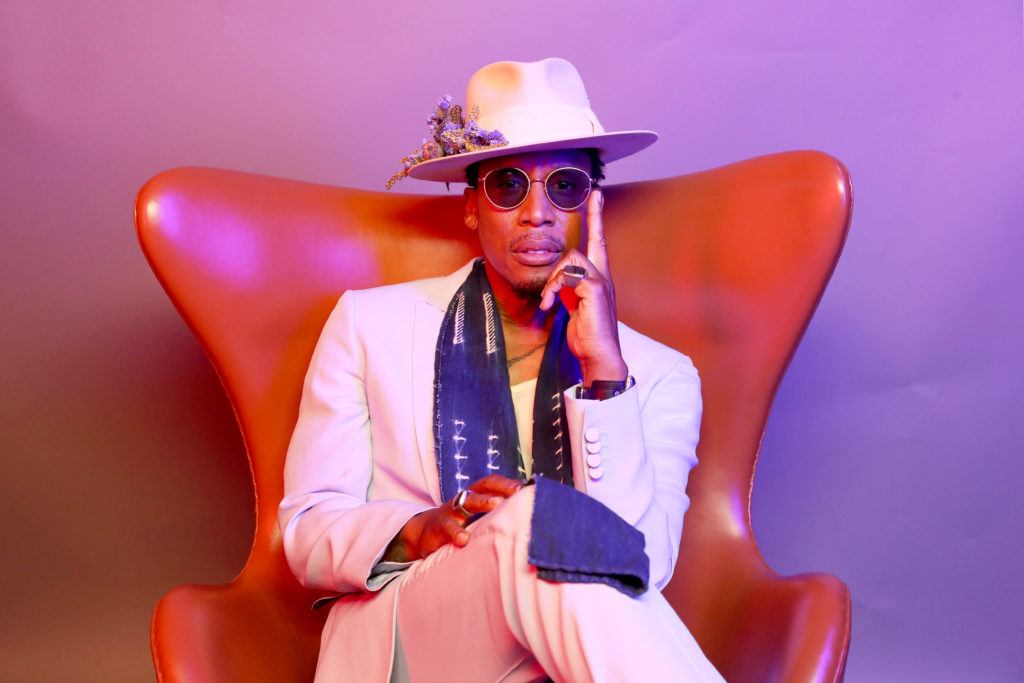 He first rose to fame as a member of the multiplatinum group Tony! Toni! Toné!.

Raphael Saadiq grew up in a musical family and neighborhood. The Oakland native, born Charles Ray Wiggins, was engrossed in music as a child. He started playing bass at the age of six, taught by an older brother -- among a dozen other siblings in a blended family -- and received additional tutelage from some of the fellow budding musicians in his community.

Before long, he was playing with the Gospel Hummingbirds, and then shortly after he turned 18, he successfully auditioned to join the backing band of fellow Oaklander Sheila E.

In 2016 he executive produced Solange Knowles album, A Seat At The Table which debuted at #1 on music charts

In 2017, Saadiq collaborated with Mary J. Blige as a songwriter for the movie Mudbound, for which they both received Academy Award nominations for Best Original Song.

Saadiq has been nominated for 15 Grammy Awards, winning one for “Love Of My Life (An Ode To Hip Hop)” with Erykah Badu.

His fifth album “Jimmy Lee” is named after Saadiq's older brother who died of a heroin overdose years ago after contracting HIV.

By creating Jimmy Lee, Saadiq's first album in eight years, the artist says it's helped him confront a lot of his reeling thoughts — from the loss of Jimmy and other unresolved childhood traumas to America's system of mass incarceration.

Jimmy Lee is a multi-perspective, multi-genre examination of addiction and family breakdown. The album was recently added to the WYCE Music Library.