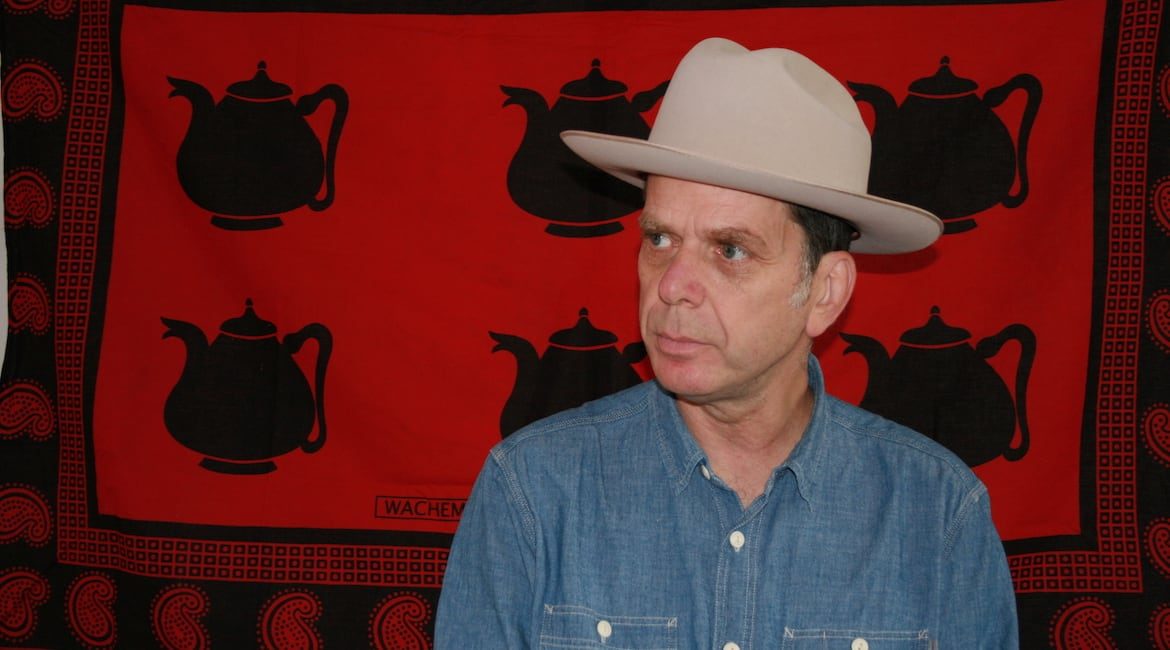 With an instantly recognizable, dusky tenor singing voice, he pursues a mercurial musical muse that guides him through writing and recording original songs that combine elements of blue-eyed soul, Americana, reggae, and blues.

Having spent brief periods in Wyoming,  Missouri, Texas, New York and London, Nichols eventually found his home in a remote smallholding in the Welsh hills.

Jeb Loy Nichols has been putting out his own singular brand of smoky retro soul for over two decades, gathering a fervent cult following along the way.

His latest album JUNE IS SHORT, JULY IS LONG was recorded in Wales with The Westwood All-Stars for an organic, capturing-a-moment feel. “It was all done in five days,” he says of the sessions. “One day setting up, one day learning the songs, three days recording… it was great. The best music is a conversation, and this was a conversation between old friends.”

“It’s full circle,” he says. “I started off in the Ozark hills and now here I am, in the hills again.”

June Is Short, July Is Long was recently added to the WYCE Music Library.