Artist Of The Day: Orville Peck 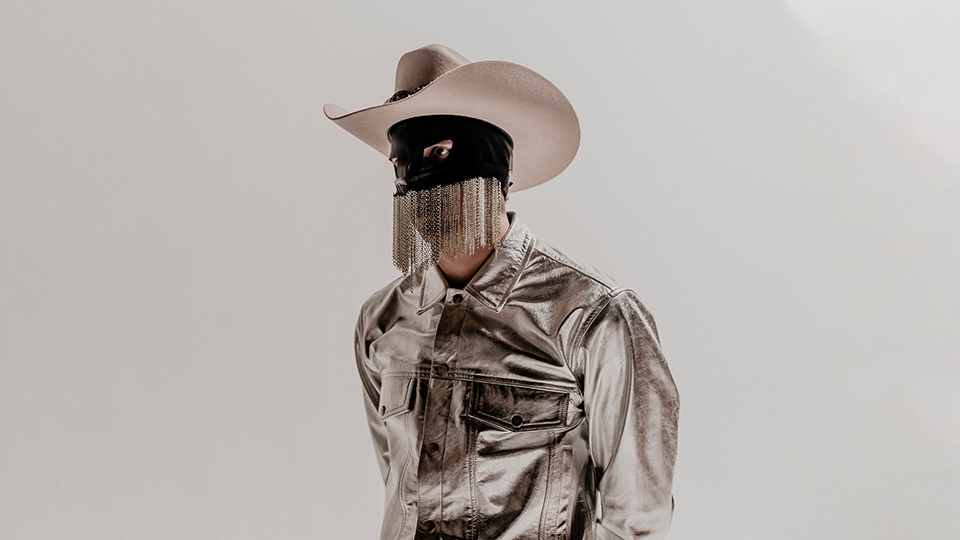 A self-styled "outlaw cowboy," Orville Peck is a purposefully enigmatic performer whose music fuses elements of goth, shoegaze, and indie rock with grand-scale vocals and iconography that honors classic country music from the '50s and '60s.

Performing on-stage with an elaborate Lone Ranger style mask, Peck's music and image at once embrace and subvert the accepted tropes of Western culture, but his strong, melodramatic voice is expressive and keeps the music rooted without letting the subtle ironies of the songs overpower the performances.

Peck made a splashy debut with his 2019 debut album Pony, which made a strong impression despite Peck's desire to keep the particulars of his identity under wraps.

In his public statements, Orville Peck has revealed few details about his life offstage, preferring to talk about his influences (including Merle Haggard, Willie Nelson, Loretta Lynn, and Dolly Parton) and his musical approach.

WYCE is extremely proud to present Orville Peck this Sunday for a SOLD OUT performance at The Pyramid Scheme.  The Bobby Tenderloin Universe will open the show.

Stay tuned to WYCE between 12 and 6 PM today for your chance to win a pair of tickets to this not to be missed Grand Rapids appearance!