Artist Of The Day: Billy Strings 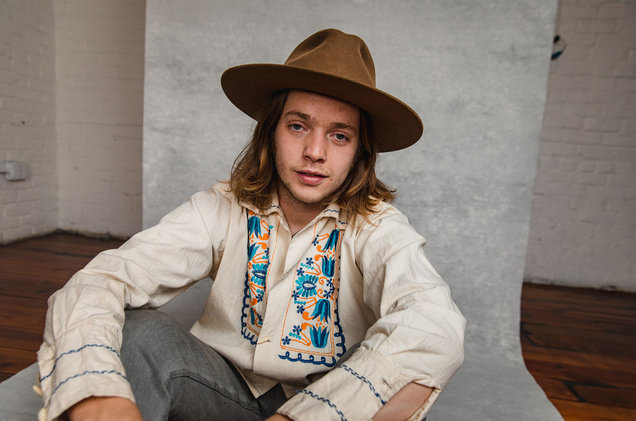 A master of the guitar, banjo, and mandolin, Billy Strings is a singer and instrumentalist whose music starts with the sound and speed of bluegrass and folds in elements of rock, jazz, and psychedelia.

Billy Strings was born William Apostol in Lansing, Michigan in 1992; his family relocated to Morehead, Kentucky for a spell before later settling in Muir, a small town in Michigan.

Following his high school graduation, he moved to Traverse City, where he found a mentor in local bluegrass artist Don Julin. The duo of Billy Strings and Don Julin became one of the country's hottest bluegrass acts, releasing two critically acclaimed albums.

Apostol decided to start a solo career and moved to Nashville in 2015.

He released a self-titled EP in 2016 and began to receive major accolades. This included the prestigious Instrumentalist of the Year from the International Bluegrass Music Association.

In 2017, his album Turmoil and Tinfoil received rave reviews and he was named as one of the “10 Country Artists You Need To Know” by Rolling Stone.

After relentless touring, Billy Strings returned with his 2019 effort “Home” which was released on Rounder Records this week and added to the WYCE Music Library.

Just last week, the International Bluegrass Music Association named Billy Strings New Artist of the Year, Guitar Player of the Year.  He’ll return to the Intersection on New Year’s Eve for a Sold Out show.