Artist Of The Day: Brandi Carlile 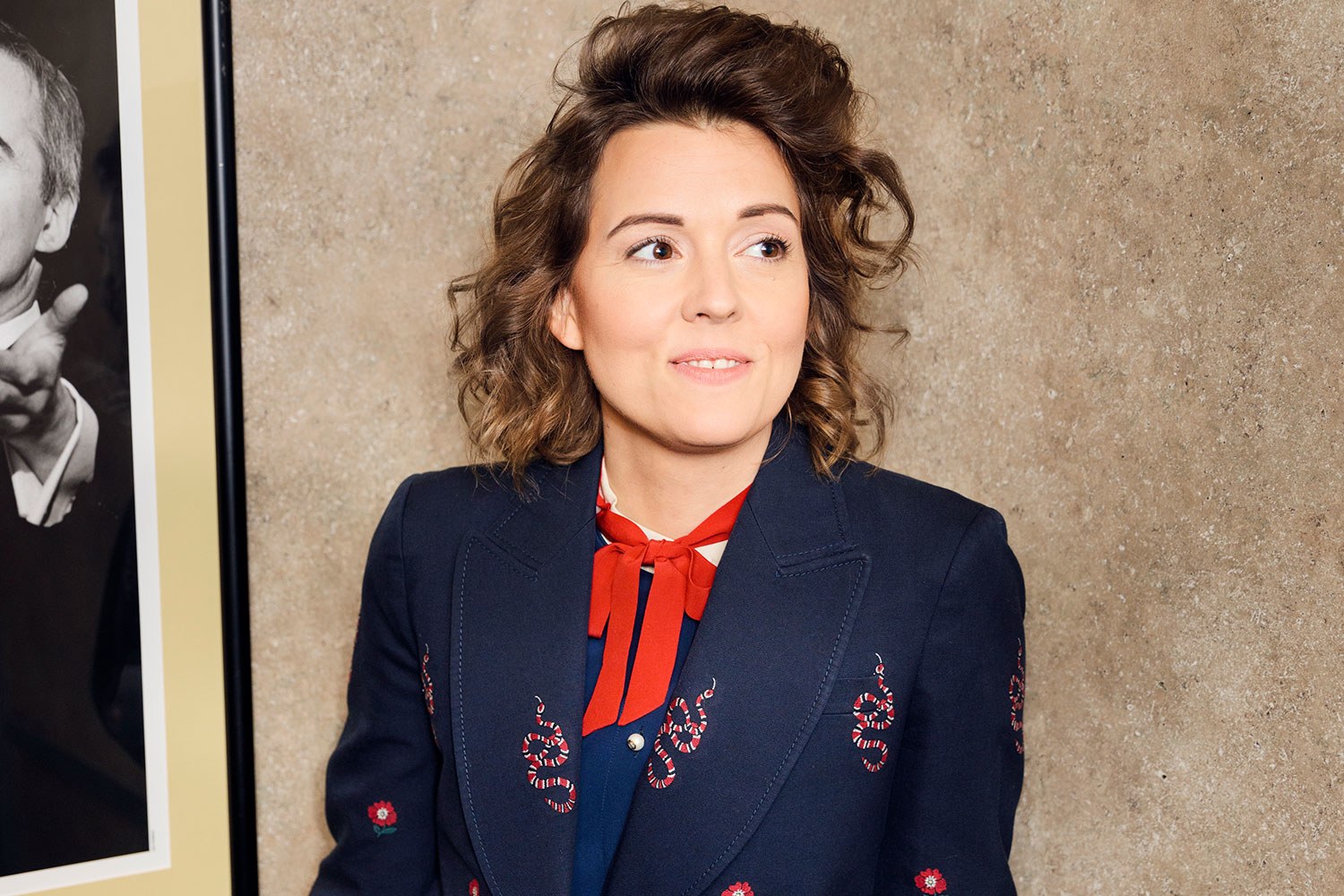 Brandi M. Carlile is an American singer-songwriter and producer from Washington whose music spans multiple genres.

As of 2018, Carlile has released six studio albums and earned seven Grammy Award nominations, including one for The Firewatcher's Daughter and six for By the Way, I Forgive You.

In 2019, Carlile formed an all-female quartet with Amanda Shires, Maren Morris and Natalie Hemby called The Highwomen. She also co-produced the 2019 Tanya Tucker release "While I'm Livin'" with Shooter Jennings.  It was Tanya's Tucker's first new album in 17 years.

Carlile's music through the years has been categorized in several genres, including pop, rock, alternative country, and folk. She said of her style, "I've gone through all sorts of vocal phases, from pop to blues to R&B, but no matter what I do, I just can't get the country and western out of my voice."

Carlile has been a part of several activism campaigns and an advocate for causes ranging from spreading awareness for health issues to LGBT rights and empowerment of women.  She recently received the Artist Of Year Award this year at the Americana Awards & Honors in Nashville.

The Highwomen’s debut record was recently added to the WYCE Music Library.