Artist Of The Day: Lettuce 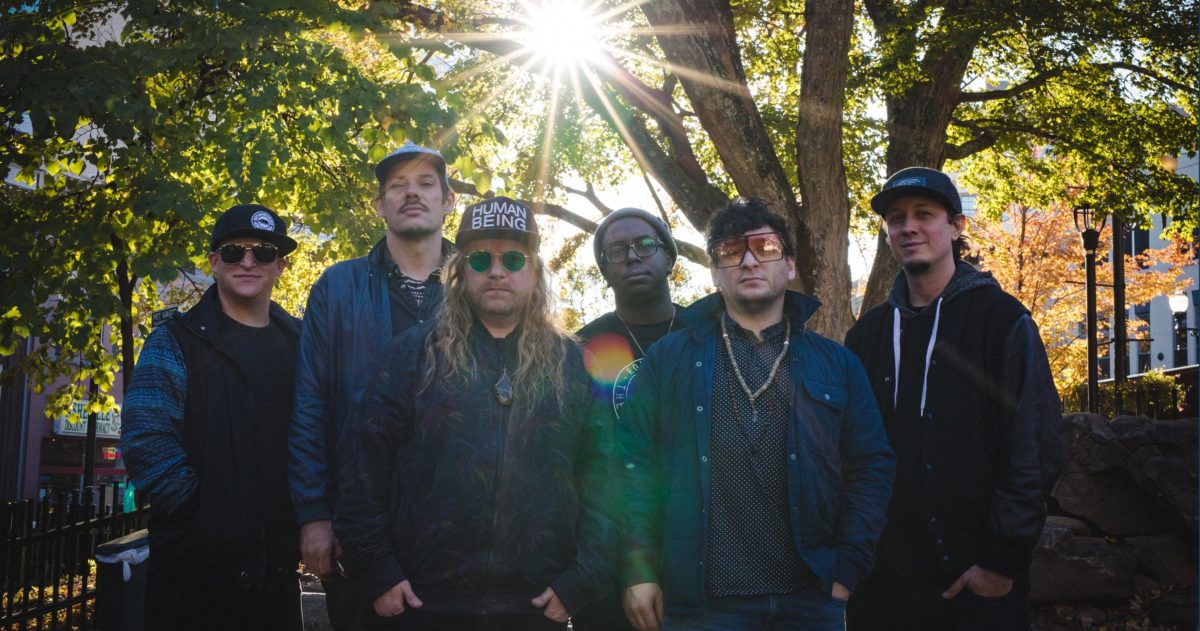 Formed in 1992, when several band members attended a summer program at Boston's Berklee College of Music as teenagers, Lettuce was founded on a shared love of legendary funk artists like Earth, Wind & Fire and Tower of Power.

They released their first CD, Outta Here in 2002, followed by their Live in Tokyo album recorded at the Blue Note in 2003.

The collective's driving, good-time party music and magnetic live performances have been witnessed on recordings and radio programs, in clubs and concert halls, and on festival stages all over the globe.

Many of Lettuce's members have had success in other areas of the music industry as well by playing with the likes of Soulive, John Scofield, Wyclef, and Robert Randolph & The Family Band.

Their latest studio album “Elevate” (their seventh) was recently released and added to the WYCE Music Library.

WYCE will also be presenting their show at Elevation inside The Intersection on November 13th with Ghost-Note as openers.