Artist Of The Day: The Mavericks 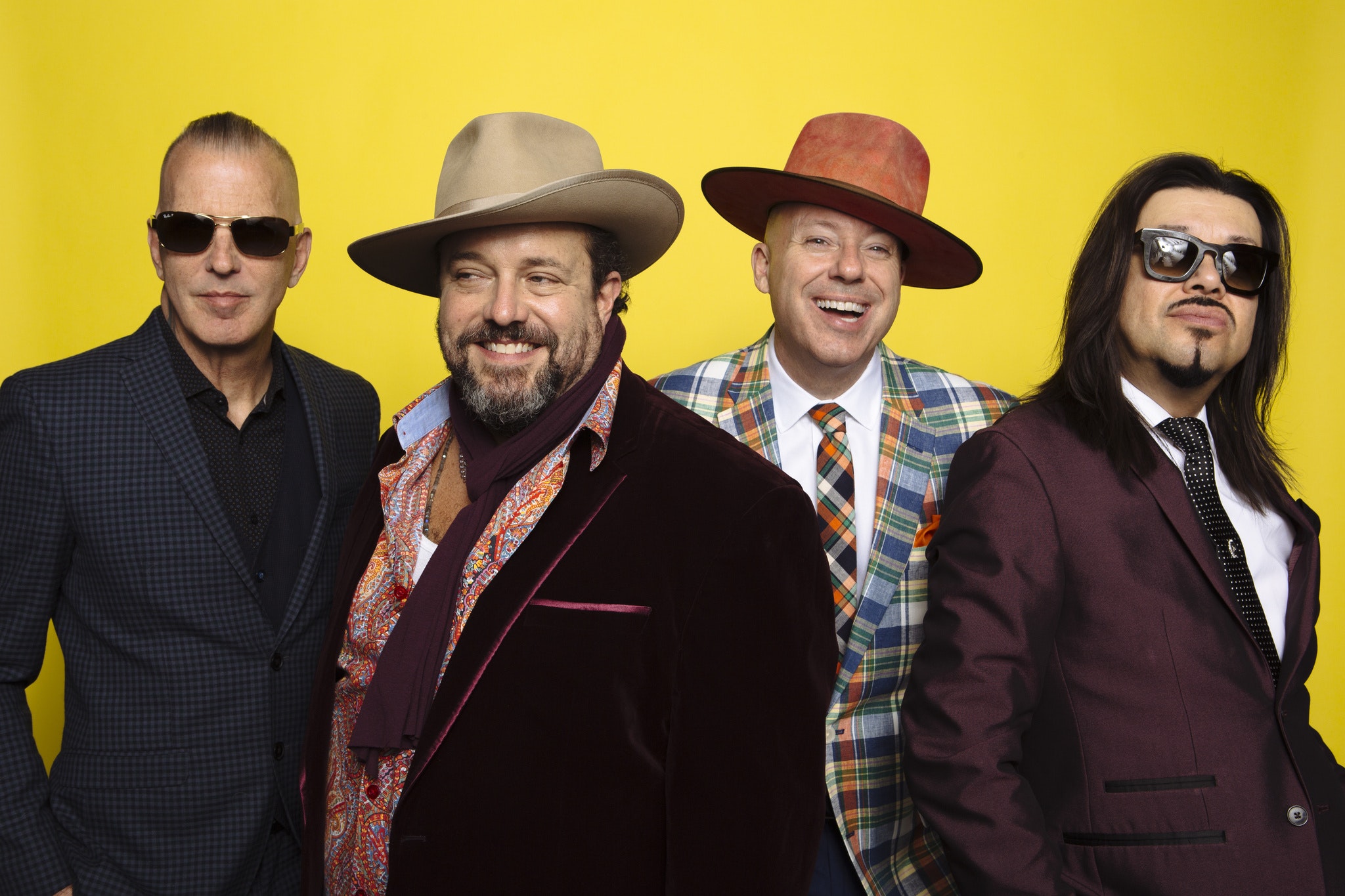 The Mavericks – masters of country-Latino-rock’n’roll, born in the rich cultural mix of Miami then tempered in Nashville’s country hothouse – rode high in the country and rock charts of the 1990s with culture-crossing hits like ‘What A Crying Shame’ and ‘All You Ever Do Is Bring Me Down’.

Yet nothing lasts forever, and in 2004 The Mavericks went on hiatus while frontman Raul Malo explored new musical avenues.

But since a reunion in 2012, this most singular of bands has re-established itself as one of the most exciting and joyfully entertaining acts on touring and festival circuit across the planet. It’s a reputation based on their irrepressible mix of country, Tex-Mex, rockabilly and Latino sounds plus a riotously entertaining, world-renowned live show.

The Mavericks are true American originals, heirs to the great songwriting traditions of Cuba and Miami, of Nashville and San Antonio and Memphis. Now, on their 30th anniversary as a band, they’re back to remind the world why they’re so good.

They just released the new single “Swingin’” from a new album expected to be released this fall.