Artist Of The Day: Devendra Banhart 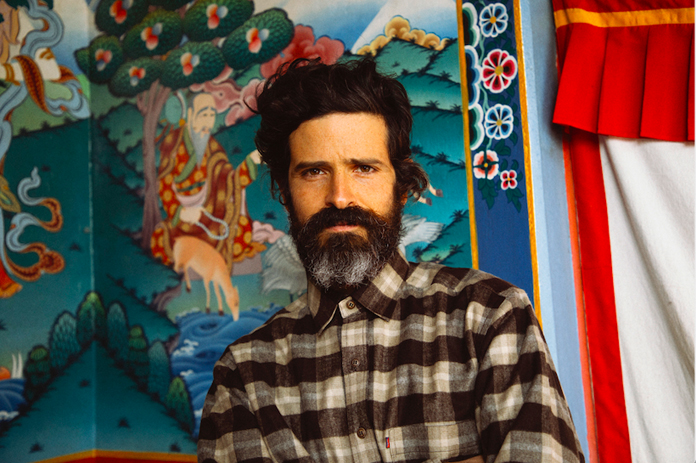 Devendra Banhart is a Venezuelan -American singer-songwriter and visual artist.

It was added to the WYCE Music Library this week.