Artist Of The Day: Vaneese Thomas 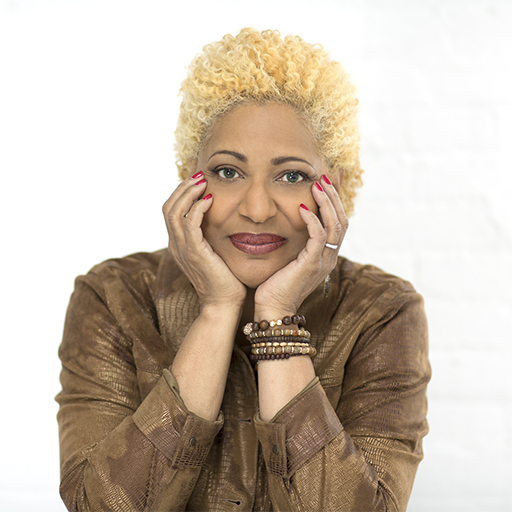 Born in Memphis, Tennessee, Vaneese is the daughter of Rufus Thomas, whose legendary career as a musician and entertainer began in Vaudeville and spanned more than half a century in rhythm-and-blues recording and radio.

Embracing this remarkable musical legacy, Vaneese carries forward the rich heritage of Memphis soul and R&B, a music that has touched several generations and crossed many divides. At the same time she has combined all the influences of her background and experience ­– R & B, gospel, blues, and jazz – to cultivate a soul-stirring style that’s all her own.

She can been heard as a session vocalist for many artists such as Sting, Dr. John, Joe Cocker, Carly Simon, Eric Clapton, and Stevie Wonder among many others.

Her 2014 album “Blues For My Father” was a chart success and was nominated for 2 Blues Music Awards.

Her latest release, “Down Yonder” was recently added the WYCE Music Library.