Artist Of The Day: Caravan Palace 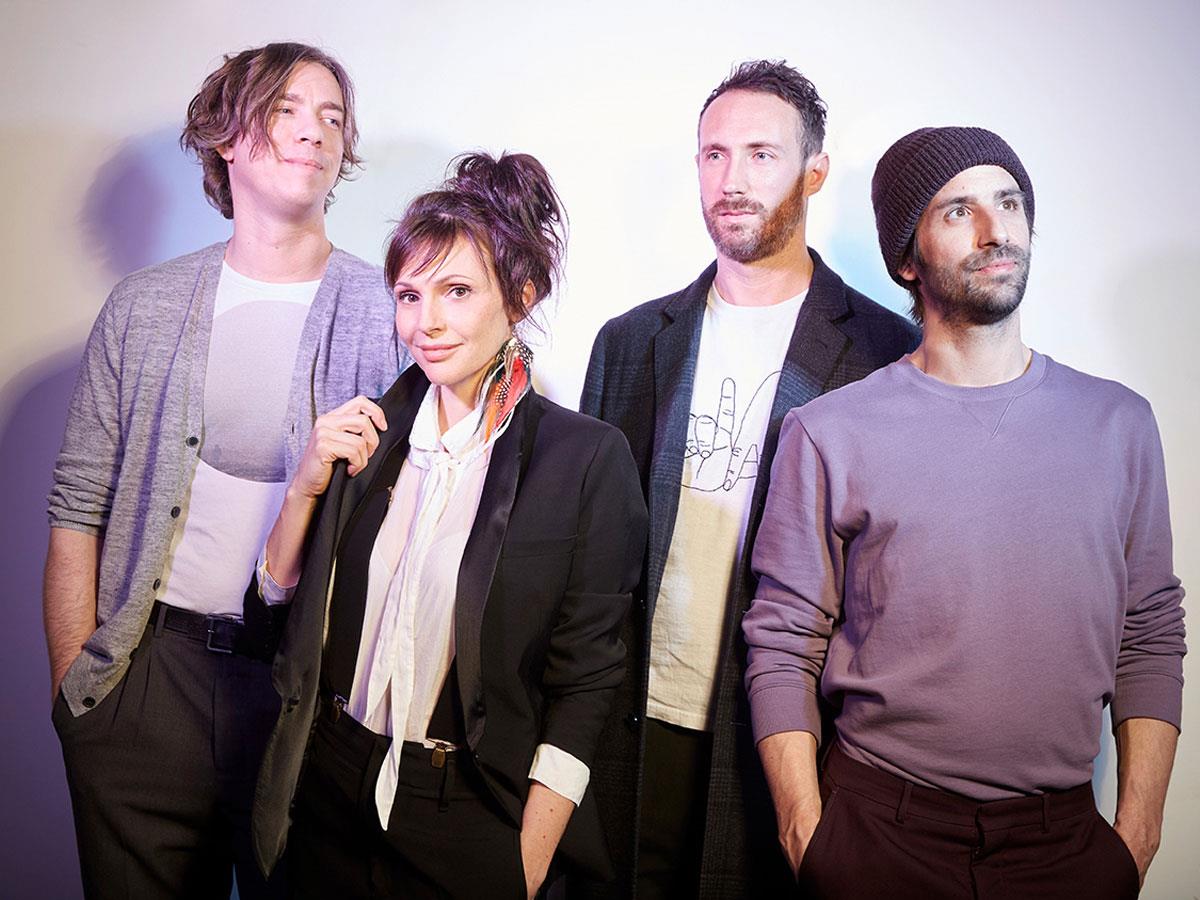 Caravan Palace is a French electronic music band based in Paris. The band's influences include Django Reinhardt, Cab Calloway, Lionel Hampton, and even Daft Punk.

Caravan Palace’s debut album in 2008 was very well received, reaching the Top 20 of the French albums chart and garnering acclaim for its traditional jazz inclinations.

This week, the band returned with their new album “Chronologic”.

Broadening their sonic palette, the early big band feel of previous records now shares the stage with a production firmly rooted in electronic music, while introducing new influences ranging from bossa and soul to hip-hop.

The musical virtuosity of the band combined with their panache, flair and genuine joy in performing live is evident at their awe-inducing shows. They are one of the most viral acts in the digital world with over 500 Million YouTube official channel streams.