Artist of The Day: Marc Cohn 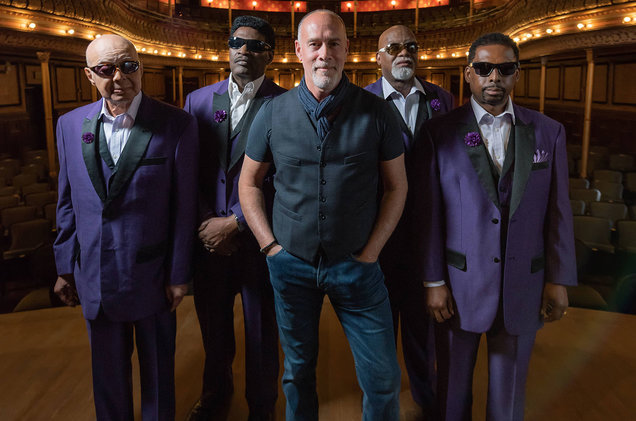 After winning a GRAMMY for his soulful ballad “Walking in Memphis,” Marc Cohn solidified his place as one of this generation’s most compelling singer/songwriters, combining the precision of a brilliant tunesmith with the passion of soul man. He’s a natural storyteller, balancing the exuberant with the poignant, and able to distill universal truth out of his often romantic, drawn-from-life tales.

Cohn followed up his self-titled 1991 platinum-selling debut with two more releases in the 1990s,with Bonnie Raitt, James Taylor, David Crosby, Graham Nash and Patty Griffin all making guest appearances. His reputation as an artist and performer continued to grow, but in 1998, Cohn took a decade-long sabbatical from recording, ending in 2007 with “Join the Parade.”

He released “Listening Booth: 1970,” a collection of reimagined classics from that seminal year in music in 2010. In late 2014, Cohn released, “The Coldest Corner in the World,” containing his own original songs in more than seven years.

On March 25, 2016, in celebration of the 25th anniversary of his platinum-selling debut album, Cohn proudly released “Careful What you Dream: Lost Songs and Rarities” and the bonus album, “Evolution of a Record,” featuring never-before-heard songs and demos dating back to years before his debut and the Grammy Award that followed.

Cohn’s newest album, “Work to Do,” features The Blind Boys of Alabama and was recently added to WYCE’s library.