Artist of The Day: Sunny War 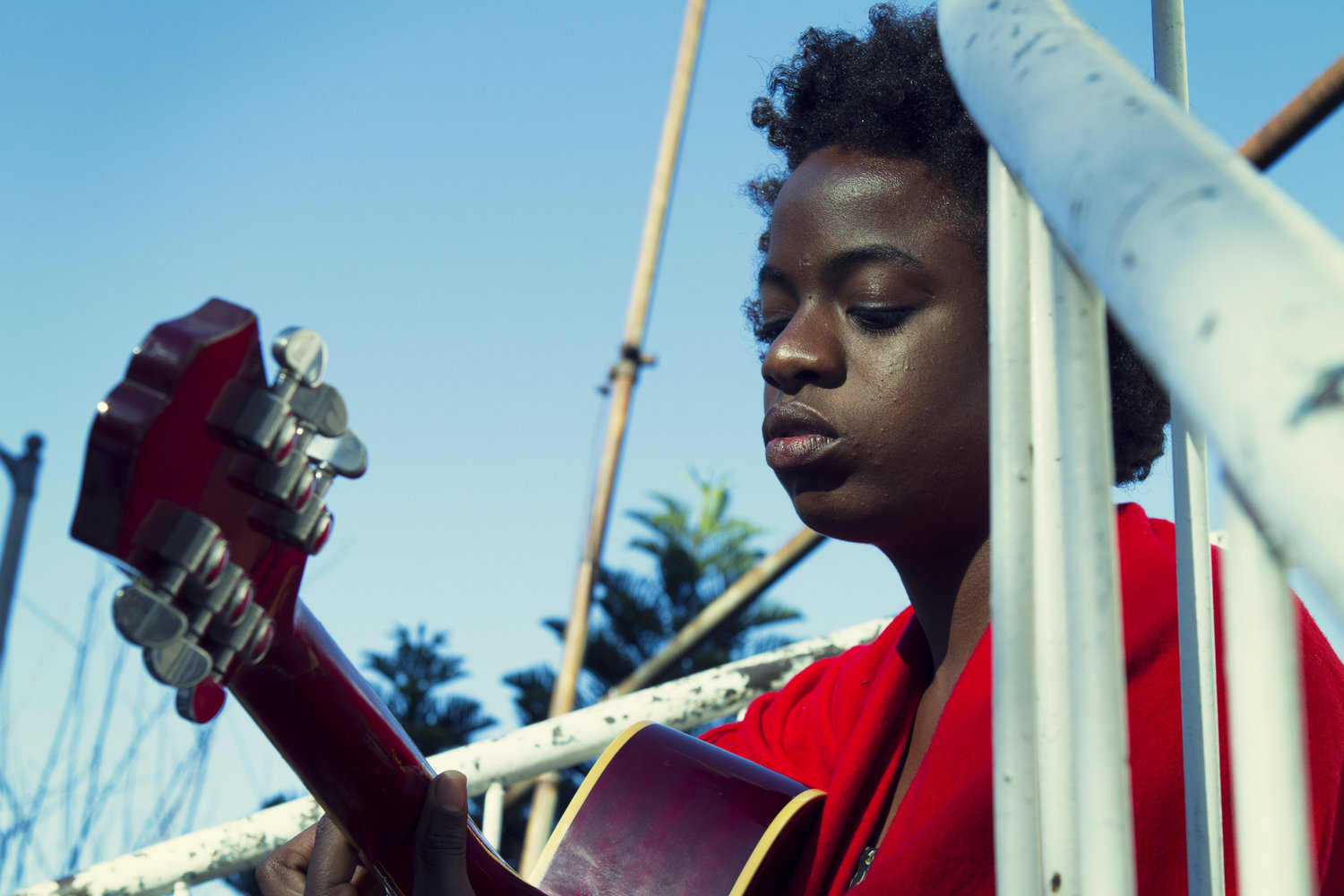 Sydney Ward, known as Sunny War, enlivens traditional folk and blues by freshening her musical attack and writing lyrics that reflect 21st century concerns. Her first album, “Worthless,” arrived in 2014, and she continued to gain attention over the next few years as she built up a cult following that crested with the release of 2018's “With the Sun.”

Born in Nashville, the singer/songwriter spent her childhood moving around the United States with her mother, spending significant time in both Nashville and the Detroit suburb of Rochester. During this time, she learned to love a wide variety of music, picking up the guitar at the age of 13. After she spent a rough period combating substance abuse and poverty, she gravitated to blues and folk and relocated to California, traveling between San Francisco and San Diego before settling in Venice Beach.

Adopting the performing name Sunny War, her independently released acoustic EPs, 2009’s “Sheep” and 2011’s “Acoustic Sessions I,” began to gain notice from local scenesters as well as notable artists such as Booker T Jones, Keb’ Mo’, and Madeleine Peyroux. She released her official debut, “Worthless,” in 2014. A second independent record, “Red White and Blue,” arrived in 2016, and her third, “With the Sun,” appeared in 2018.

Her new album, “Shell Of A Girl,” was recently added to WYCE’s library.