Artist of The Day: The Hold Steady 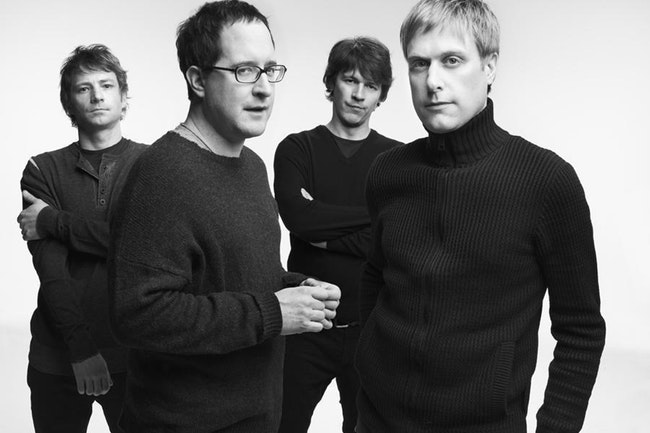 The Hold Steady is an American rock band from Brooklyn, New York, formed in 2003. Noted for their "lyrically dense storytelling," and classic rock influences, the band's narrative-based songs frequently address themes, such as drug addiction, religion and redemption, and often feature recurring characters.

Formed four years following the break-up of members Craig Finn and Tad Kubler’s band Lifter Puller, The Hold Steady released the debut album “Almost Killed Me” in 2004. They came to prominence with the release of their third studio album, “Boys and Girls in America,” in 2006. After a hiatus in 2011, the band returned in 2013 with a song for the Game of Thrones soundtrack, which was then followed by the album “Teeth Dreams” (2014).

The band's seventh LP, “Thrashing Thru the Passion,” was recently added to WYCE’s library.