Artist of The Day: Jay Som 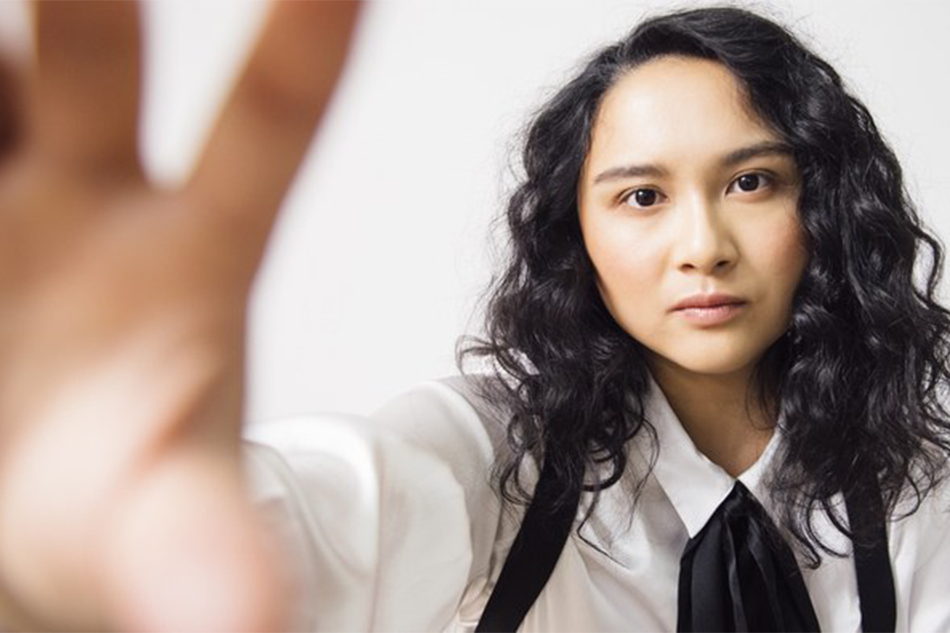 An indie singer/songwriter noted for her lush and textured, home-recorded production style as well as her pensive songs, Jay Som is the alias of multi-instrumentalist Melina Duterte.

Born and raised in the California Bay Area to Filipino immigrant parents, Duterte began playing music at a young age. Under the moniker Jay Som, she posted a series of tracks in the early 2010s before issuing a collection of select songs and demos called “Turn Into” in 2015. While still working on an official debut, she toured the U.S. and Canada in support of indie artists including Mitski and Peter Bjorn and John.