Artist of The Day: Twin Peaks 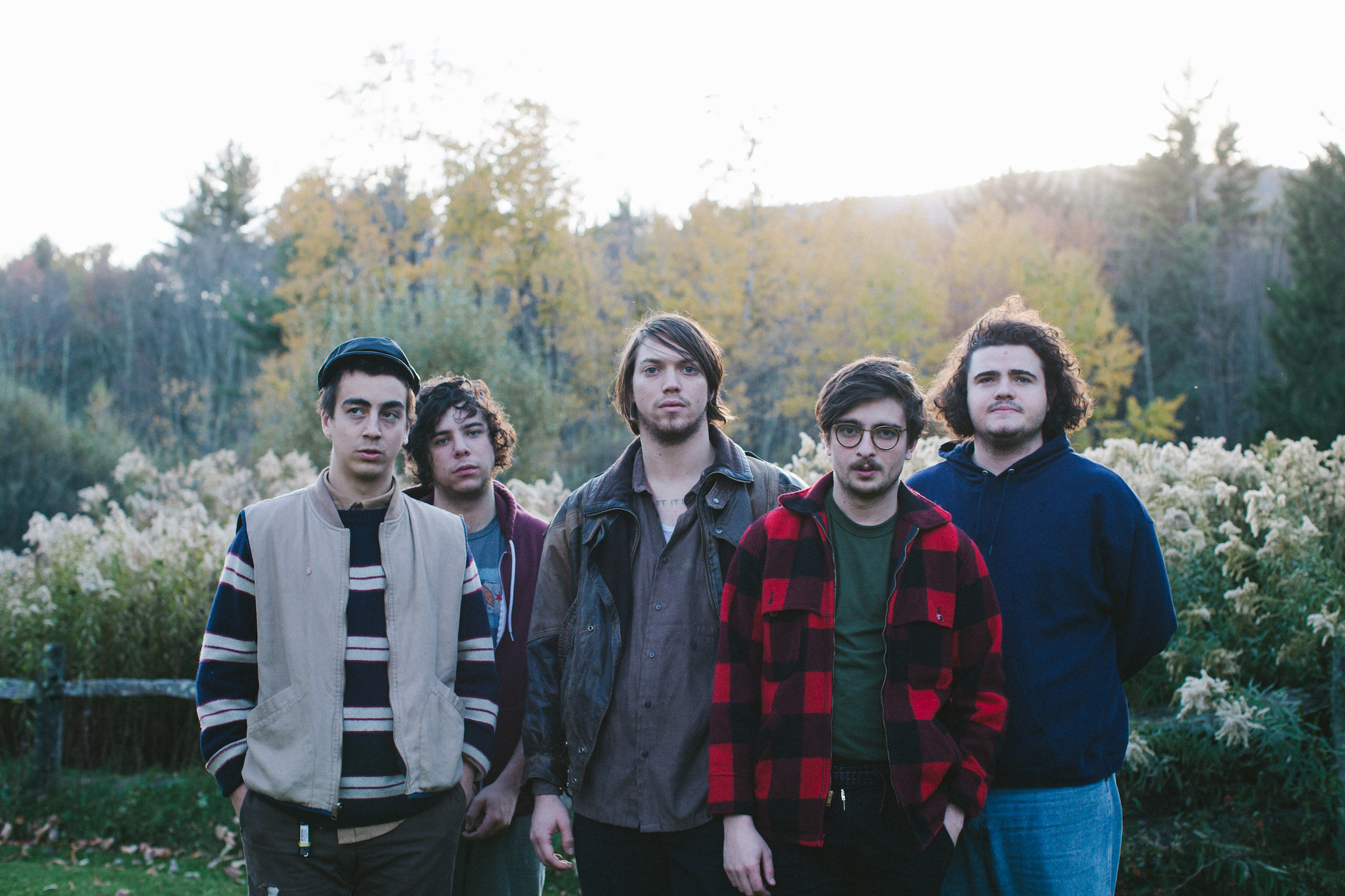 The embers of '60s garage rock and the flaming-hot fire of the 2010s garage punk sound burn bright in Twin Peaks. The group was formed by four Chicago natives in 2010 who had been friends since elementary school, but only formed a band near the end of high school. Before heading out on their first tour in their senior year of high school, they had quickly and cheaply recorded an album, “Sunken” (2013), to sell in order to keep them in gas and beer.

After leaving college and returning to Chicago, they began working on a second album, taking more time to craft their sound but never losing the wild and loose feel of their live set; the album showed that the bandmembers' decision to quit school and stick together was wise. “Wild Onion” was released in 2014, just a few weeks after Twin Peaks wowed the crowd at the Pitchfork Festival with their set. More festivals including Lollapalooza followed amid a relentless touring schedul before their third LP, “Down in Heaven,” arrived in 2016. The following year, they delivered the double-live album “Urbs in Horto,” recorded over three nights at Chicago's Metro and Thalia Hall in 2016. Over the next year, the band toured and released a series of 7" singles that were then compiled on 2018's “Sweet '17 Singles.” 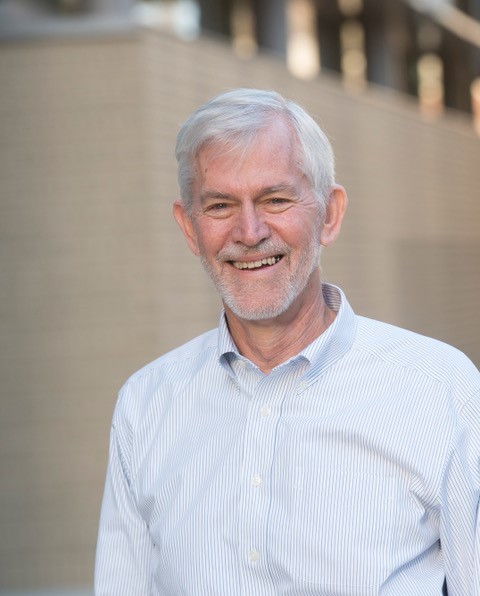 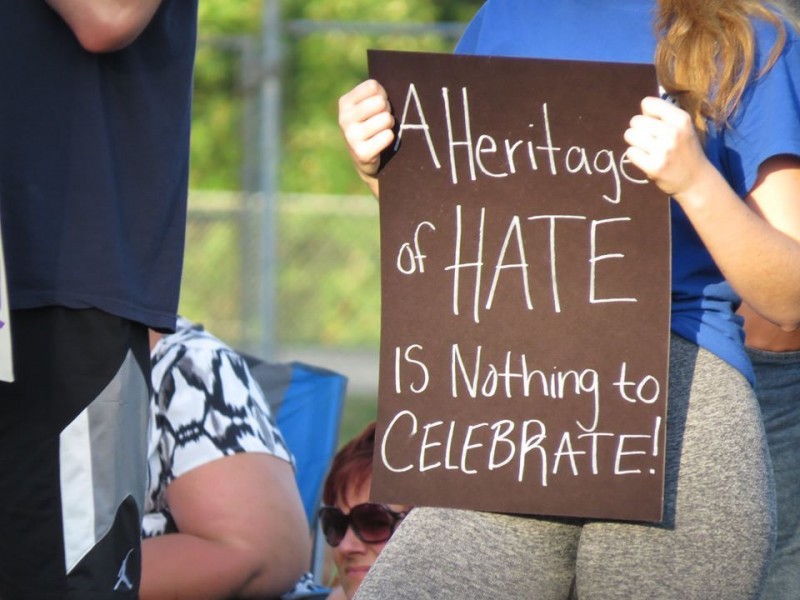 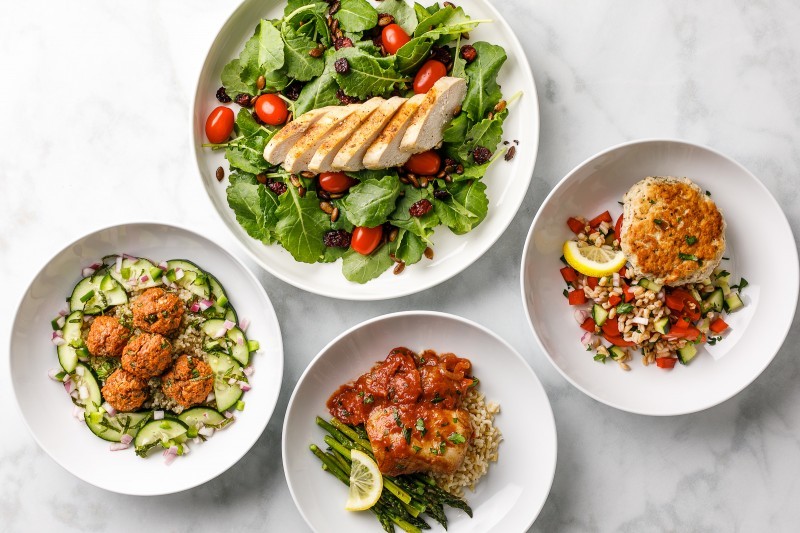 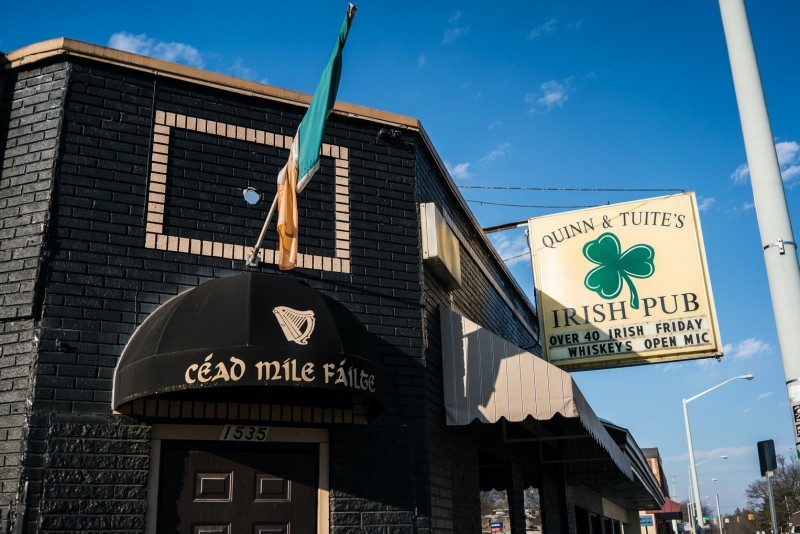