Artist of The Day: The Teskey Brothers 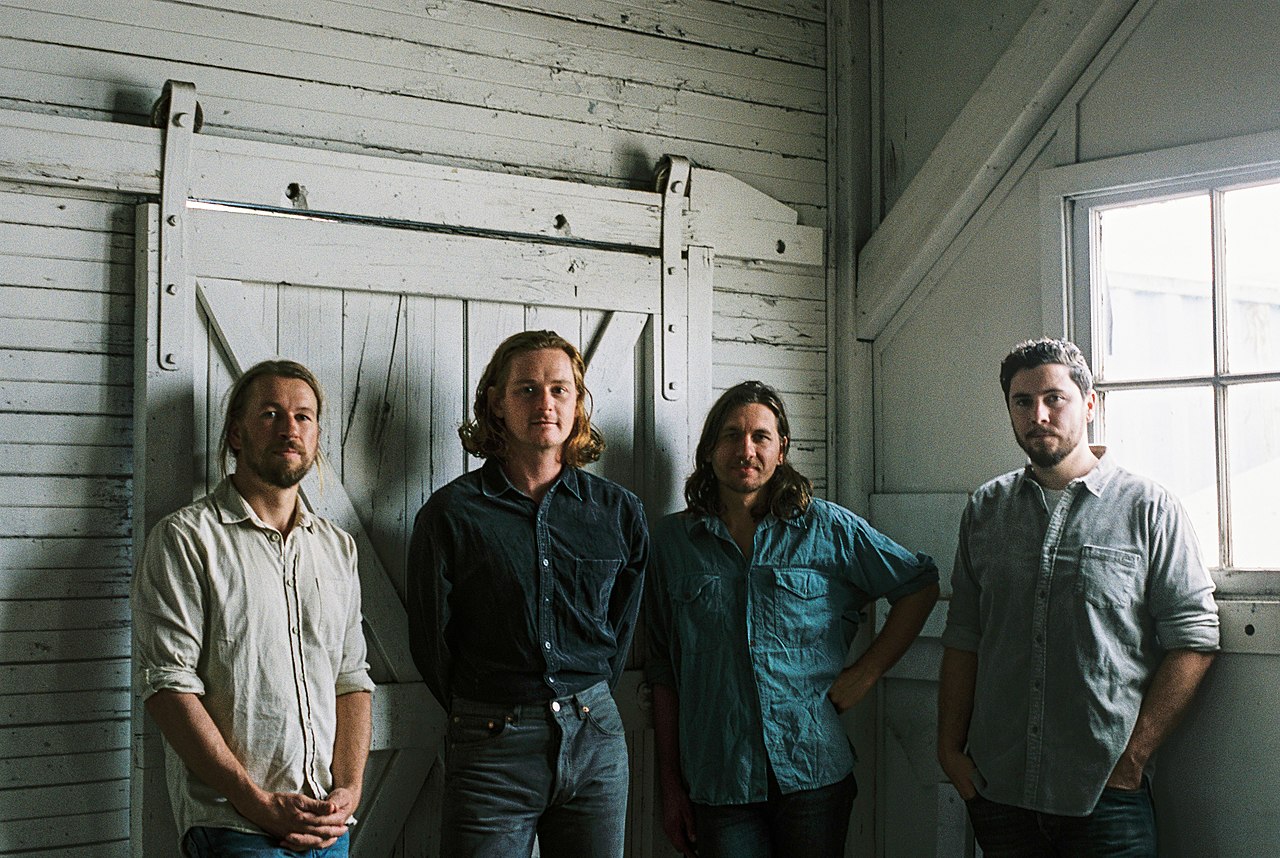 The Teskey Brothers are an Australian band known for their raw brand of rockin' blues and R&B and live performances. Formed in Melbourne in 2008, the Teskey Brothers features singer/guitarist Josh Teskey, his brother lead guitarist Sam Teskey, bassist Brendon Love, and drummer Liam Gough. They all grew up together living just outside of Melbourne and bonded over their shared love of artists like Peter Green, the Animals, Percy Sledge, and others. Initially, it was siblings Josh and Sam who started the band, busking on the street as teenagers. Later, they joined forces with Love and Gough and built a following with a string of pub gigs, playing a mix of gritty rock, blues, and R&B. They also gained valuable experience working as the backing group for singer Ella Thompson. In 2017, the band issued their debut album, “Half Mile Harvest.” 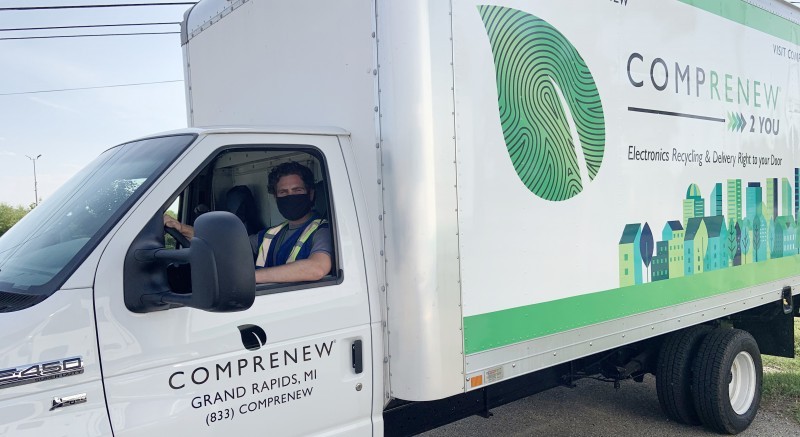