Artist of The Day: James Hunter 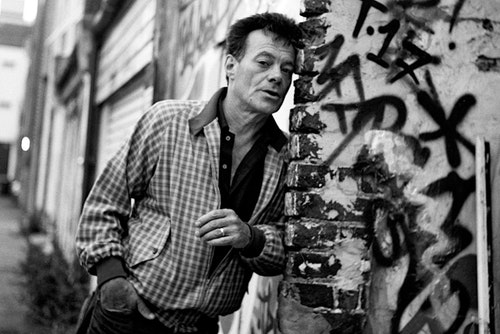 James Hunter is an English R&B musician and soul singer.

Over the span of 30 years, he’s worked on the railway, busked in the streets of London, provided backup vocals and guitar for Van Morrison, played clubs and theatres all over the world, written scores of original songs, and recorded some of the most original and honest rhythm & soul albums of the last two decades.  By 2006, Hunter was recognized with nominations for a GRAMMY® Award (“Best Traditional Blues Album” for People Gonna Talk) and an American Music Award (“Best New/Emerging Artist”).

By 2016, MOJO magazine had crowned him “The United Kingdom’s Greatest Soul Singer.”

Hunter's career began with a band called Howlin' Wilf and the Vee-Jays, who released their first album in 1986 entitled “Cry Wilf.”  He spent much of the 1990s playing small clubs in London. Hunter's soulful style drew the attention of Van Morrison, who appeared on Hunter's first solo album, “Believe What I Say,” in 1996.

James Hunter eventually signed with the soul label Daptone Records and has released several albums as The James Hunter Six.

He released his seventh and most recent album, “Whatever It Takes,”  in 2018.

James Hunter is opening for The Stray Cats tonight at the Frederik Meijer Gardens at 7.