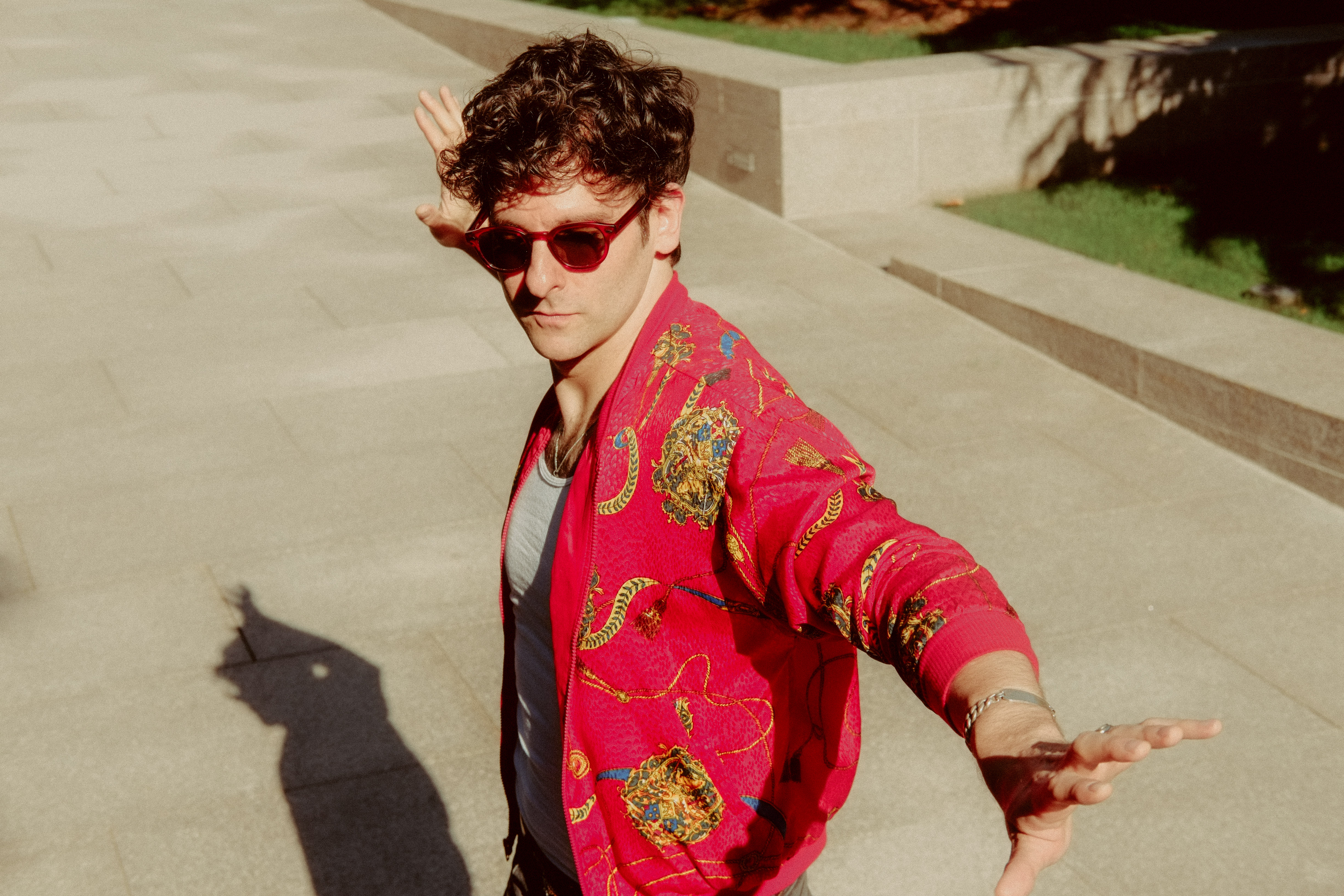 Low Cut Connie is an American rock and roll band based in Philadelphia, and was formed in 2010. They’re distinguished by a focus on the piano, an instrument that isn't heard much in straight-ahead rock & roll in the 2010s, but frontman Adam Weiner's pounding keys give the piano its proper rock & roll due.

Low Cut Connie knocked out their debut, “Get Out the Lotion,” in 2010, and “Call Me Sylvia” followed in 2012, a record that was also well-received and helped expand their following; they got spots on NPR's World Café and played a show at Third Man Records.

Low Cut Connie's profile rose after the release of 2015’s “Hi Honey,” thanks in no small part to President Barack Obama placing their song, "Boozophilia," on his summertime playlist.

Low Cut Connie is performing tonight at The Stache at 7.