Artist of The Day: Kate Tempest 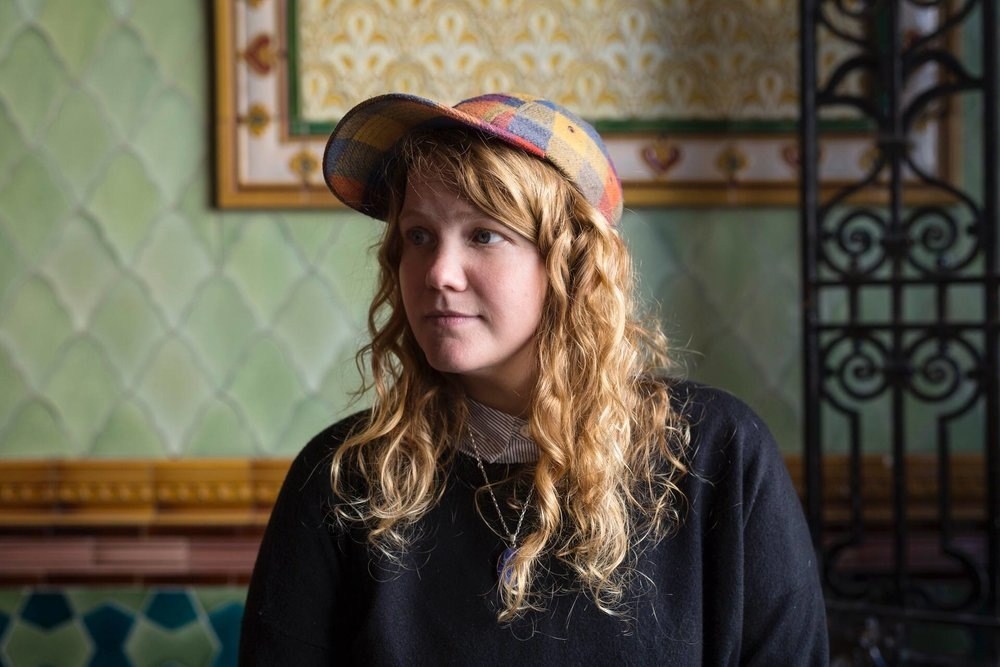 A spoken word performer and rapper since her teenage days, the London native has cited eclectic influences from Wu-Tang Clan to Samuel Beckett and Tracey Emin. Tempest went on to earn an English Literature degree from Goldsmiths, University of London and in 2010 formed the hip-hop group Sound of Rum while also launching a career in solo performance poetry. Following Sound of Rum's 2012 breakup, she began to focus on her career as a solo performer, poet, and playwright

In 2013, she won the Ted Hughes Award for her work 2012’s “Brand New Ancients.” She was named a Next Generation Poet by the Poetry Book Society, a once-a-decade accolade. Her albums “Everybody Down” and “Let Them Eat Chaos” have been nominated for the Mercury Music Prize. The latter's accompanying poetry book (also titled Let Them Eat Chaos) was nominated for the Costa Book of the Year in the Poetry Category. Her debut novel The Bricks That Built the Houses was a Sunday Times bestseller and won the 2017 Books Are My Bag Readers Award for Breakthrough Author. She was nominated as Best Female Solo Performer at the 2018 Brit Awards.

Her new album, “The Book of Traps and Lessons,” was recently added to WYCE’s library. 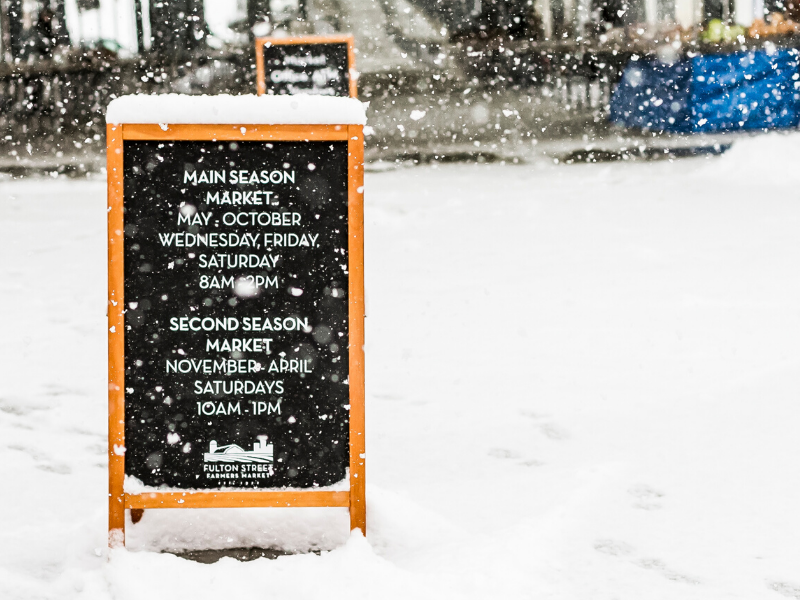 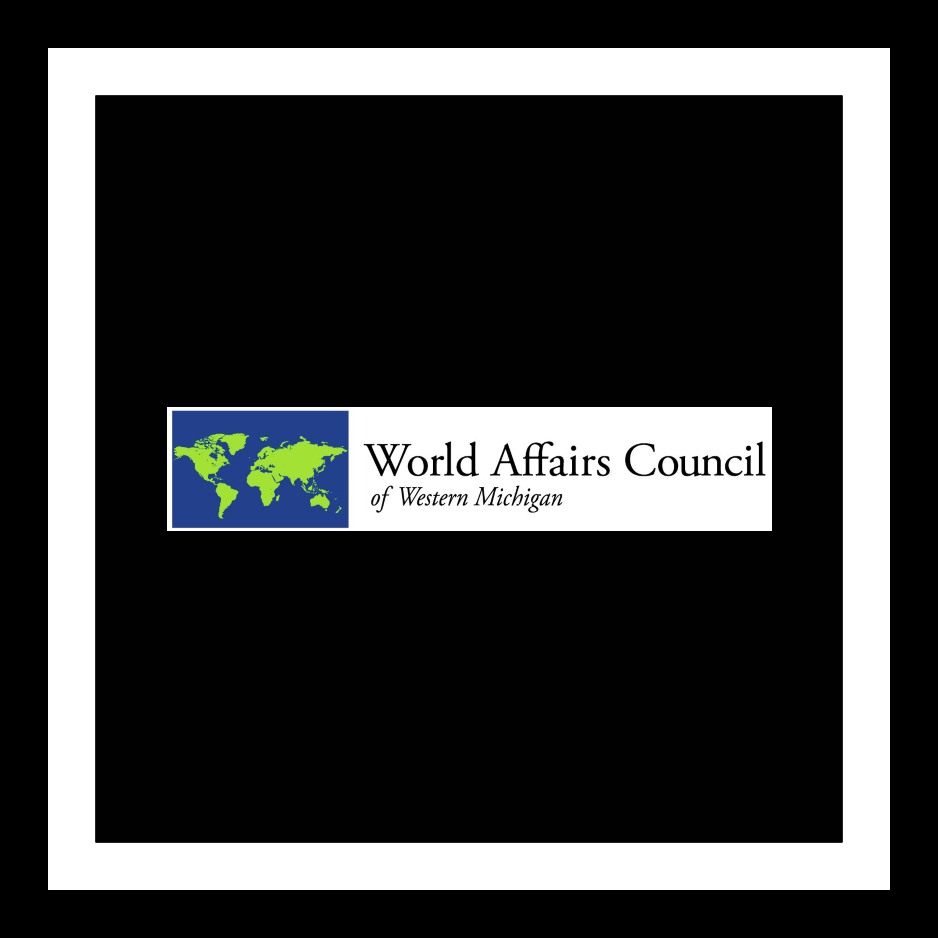 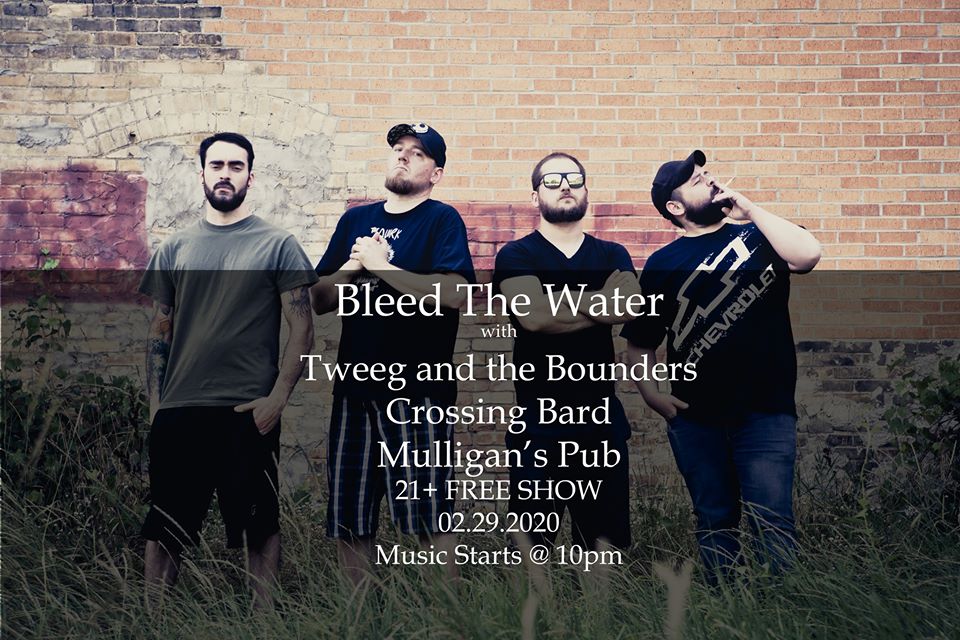 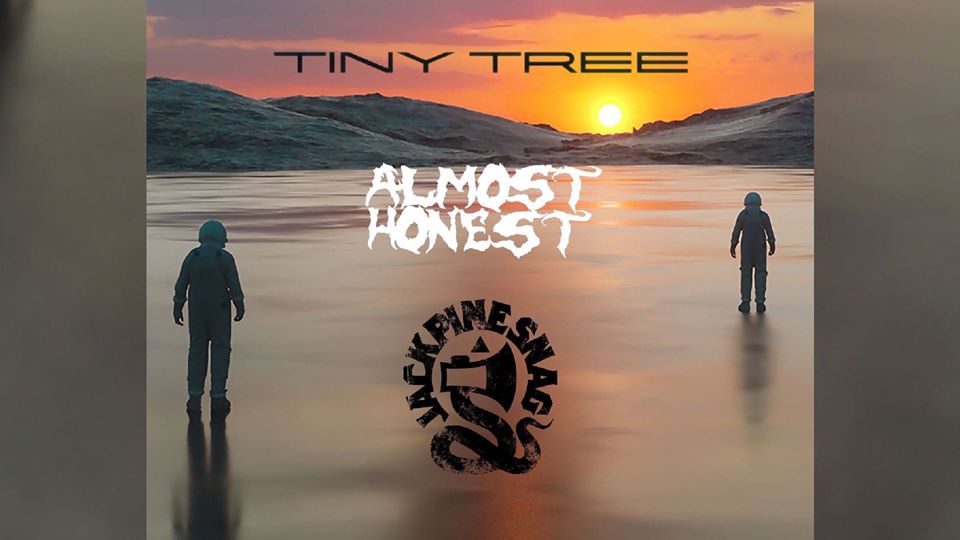 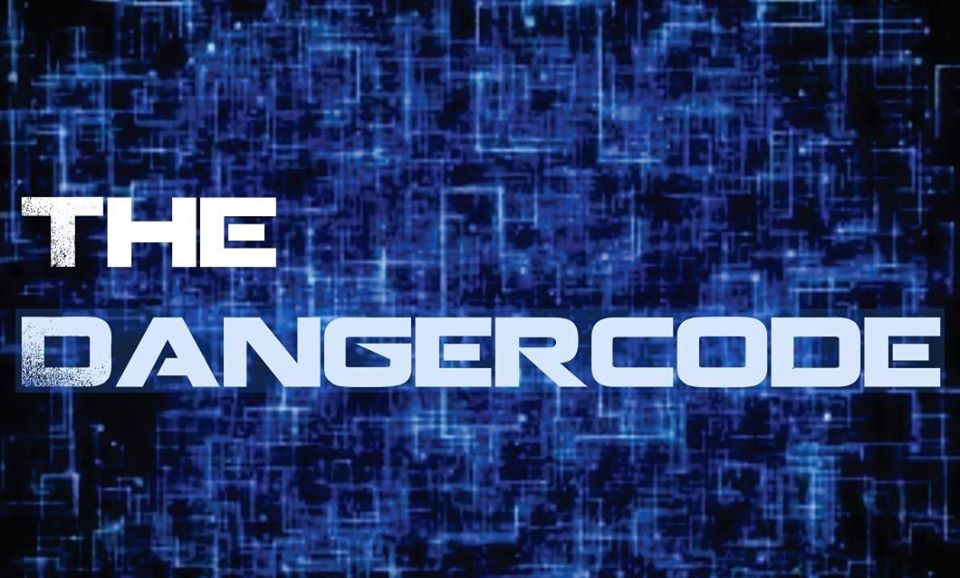