Artist of The Day: Dawes 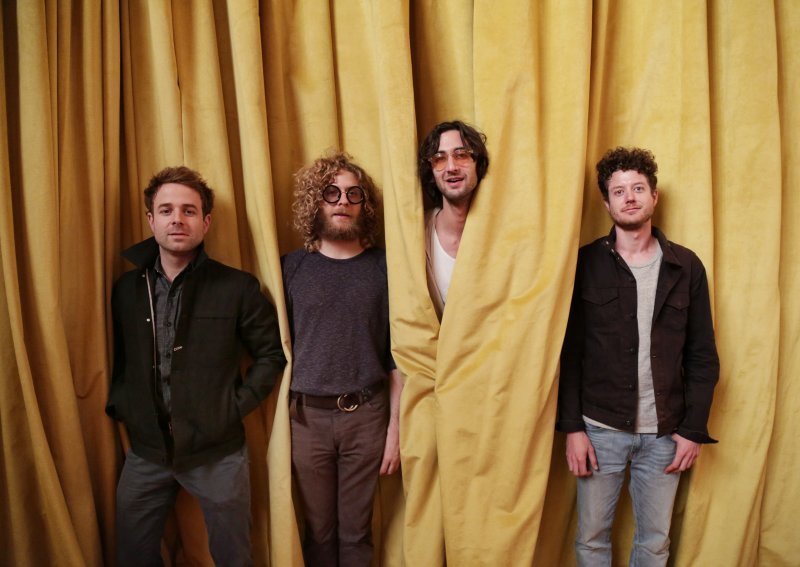 With their lyrical, highly literate West Coast sound centered on lead singer/songwriter Taylor Goldsmith, California's Dawes established themselves at the forefront the roots rock scene after emerging in 2009. Influenced by the gentle acoustic style and rich vocal harmonies of the Laurel Canyon sound as well as the shambling, romanticized Americana of the Band, Dawes built a loyal following with their vintage-influenced aesthetic.

Formed in Los Angeles, Dawes released their debut album, “North Hills,” in 2009. In 2011, Dawes broke through with their sophomore album, “Nothing Is Wrong,” which drew critical praise and landed at number 18 on Billboard's Top Rock Albums chart. That same year, they also found themselves playing alongside legendary singer/songwriter Jackson Browne at a highly publicized Occupy Wall Street protest. Since then, they continued to win accolades and commercial success, including twice topping the Billboard Americana/Folk Albums chart with 2015's “All Your Favorite Bands” and 2016's “We're All Gonna Die.” They returned in 2018 with their sixth LP, “Passwords.”

Dawes is performing tonight at the Frederik Meijer Gardens at 6:30.