Artist of The Day: Buddy Guy 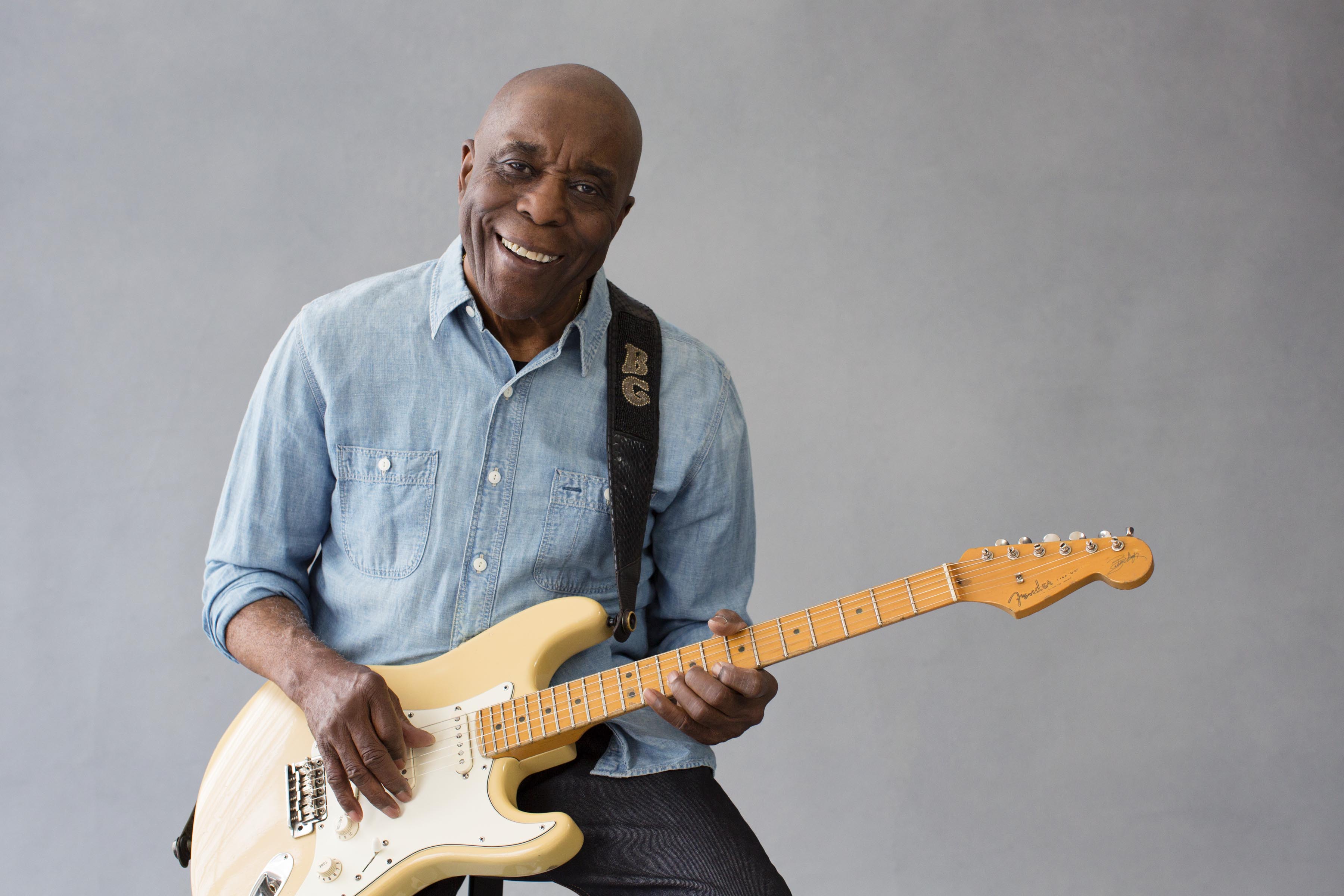 Buddy Guy is one of the most celebrated blues guitarists of his generation, possessing a sound and style that embodies the traditions of classic Chicago blues while also embracing the fire and flash of rock & roll. Guy began his recording career in 1959 and scored his first hit in 1960 with "First Time I Met the Blues." He spent much of the next decade a well-regarded journeyman, praised by peers and blues fans without breaking through to a larger audience; his best album of the '60s originally didn't even have his name on it (“Junior Wells' Hoodoo Man Blues”). However, he found an audience in Europe in the '70s and rock fans began discovering his work through the endorsements of noted fans Eric Clapton, Jimi Hendrix, Jeff Beck, Keith Richards, Stevie Ray Vaughan, and Mark Knopfler. Guy mainly focused on live work in the 80’s but in 1991, Guy finally enjoyed a commercial breakthrough with “Damn Right, I've Got the Blues,” and since then he's been one of the biggest names in contemporary blues, touring frequently and cutting new material on a regular basis. In the 21st century, Guy was inducted into the Rock & Roll Hall of Fame, kept recording, played an annual residency at his Chicago nightclub Legends, and even played at the White House, inviting President Barack Obama on-stage for a duet on "Sweet Home Chicago." His most recent album, “The Blues Is Alive And Well,” was released last year.

Today is his 83rd birthday.