Artist of The Day: Neal Francis 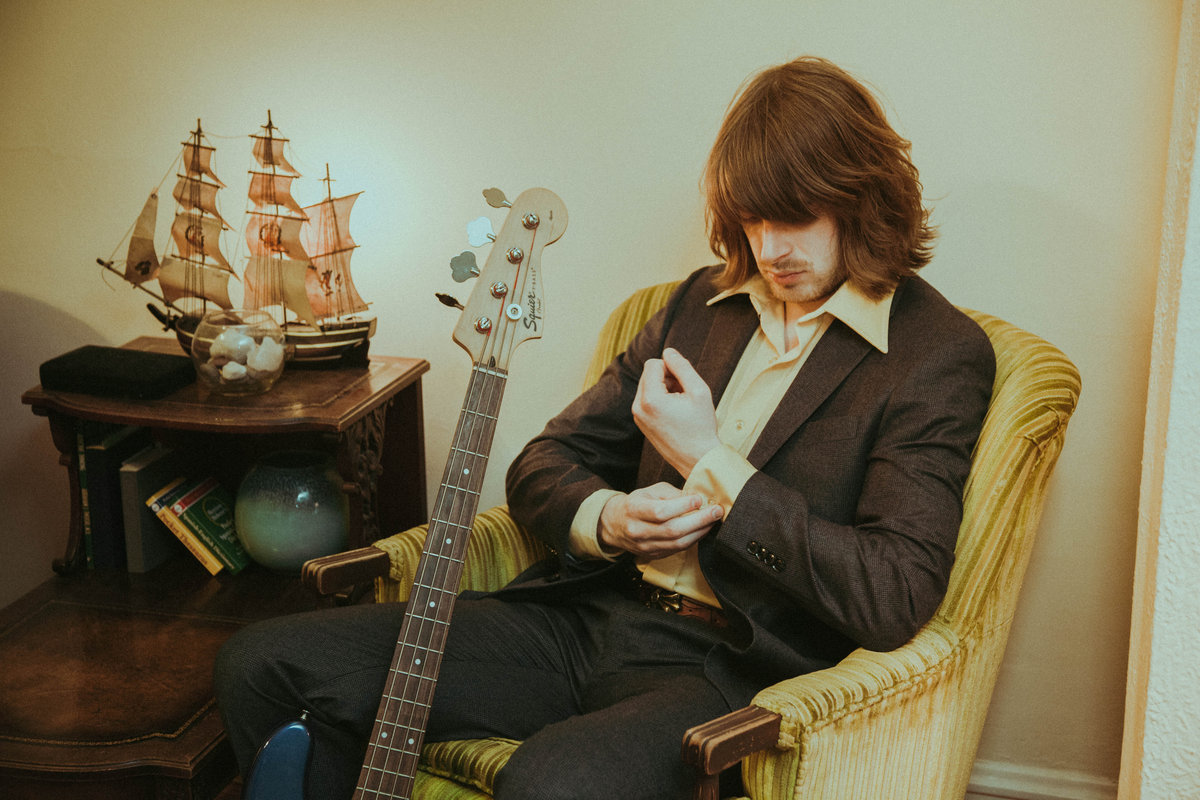 Neal Francis is a Chicago based musician. Liberated from a self-destructive past and born anew in sobriety, Francis has captured an inspired collection of songs steeped in New Orleans rhythms, Chicago blues, and early 70s rock n’ roll.

By age 18, the piano prodigy found himself touring Europe with Muddy Waters’ son and backing up other prominent blues artists coast-to-coast, as well as a member of instrumental funk band The Heard. However, once a promising sideman, Francis sunk deeply into addiction.

The journey from a hospital bed to launching his solo career was neither predictable nor straightforward. There were musical fits and starts, relapses, and broken relationships. Yet the overwhelming passion driving Francis in this second act has been an abundance of creative energy.

He has received praise on several notable radio outlets including KEXP, KCRW’s The Morning Becomes Eclectic, and BBC Radio 6. Francis and his four-piece band recently performed during the New Orleans Jazz & Heritage Festival, sharing the stage with The Meters and other legends. This summer he performed at Summer Camp and Chicago’s Chi-Soul Festival, and hit the road with Lee Fields & The Expressions, Dumpstaphunk and others.

His debut album, “Changes,” was recently added to WYCE’s library.