Artist of The Day: Davina & The Vagabonds 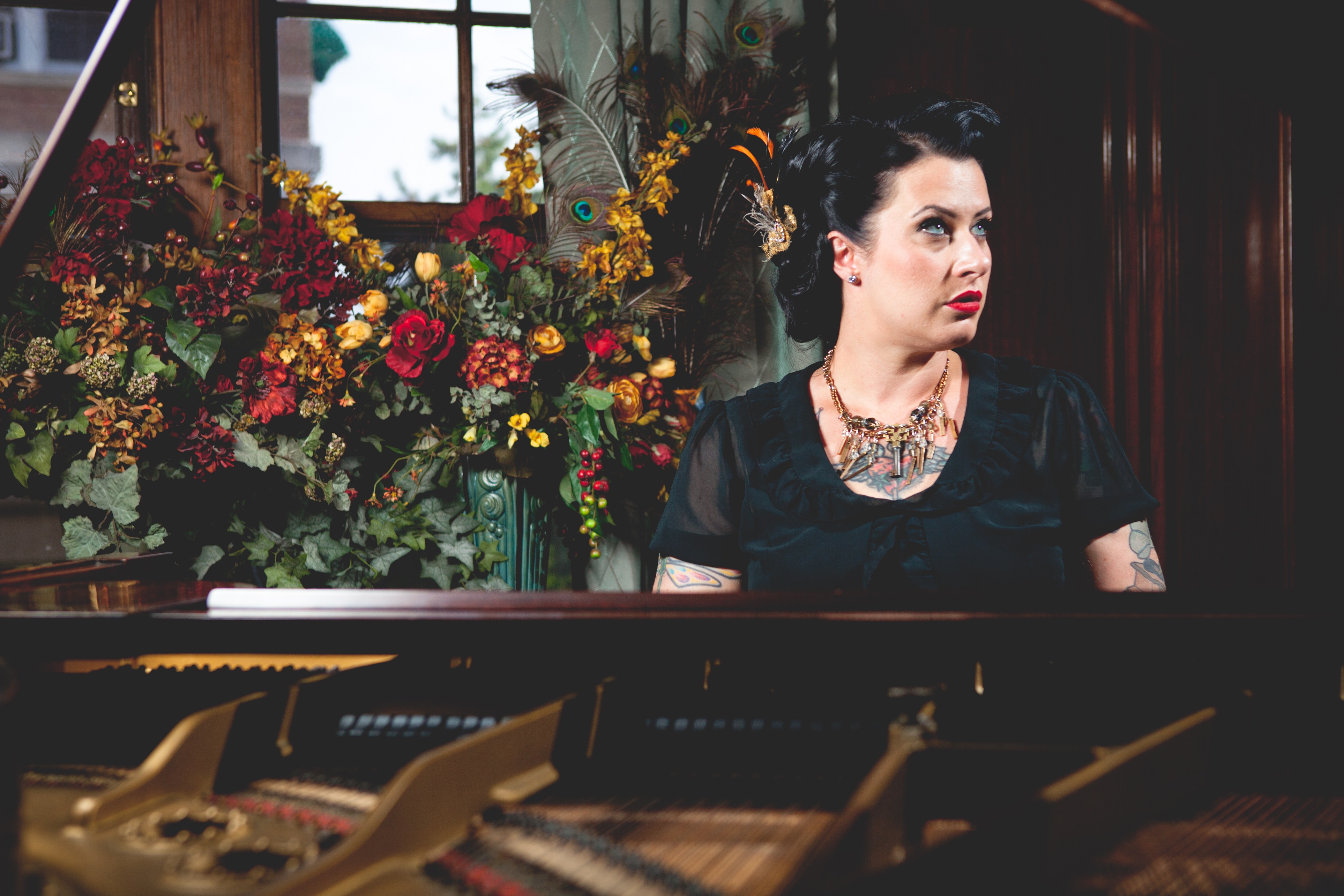 Davina & the Vagabonds keep the sounds of the '30s alive, playing old-fashioned New Orleans jazz and blues in the 21st century. The Minneapolis based band was formed in 2006 and over the next few years, the group gigged regularly, building up a reputation in the Twin Cities for their slyly updated nostalgia. Davina Sowers, the quintet's frontwoman, occasionally mirrors the phrasing of Billie Holiday, with the group featuring elements of blues, jazz, R&B, soul, and gospel. Their first album, “Black Cloud,” appeared in 2011 and was followed by 2014’s “Sunshine,” which bolstered the group's reputation, charting at 13 on Billboard's blues chart. In 2016, they released their third full-length,” Nicollet and Tenth.”