Artist of The Day: Andrew Bird 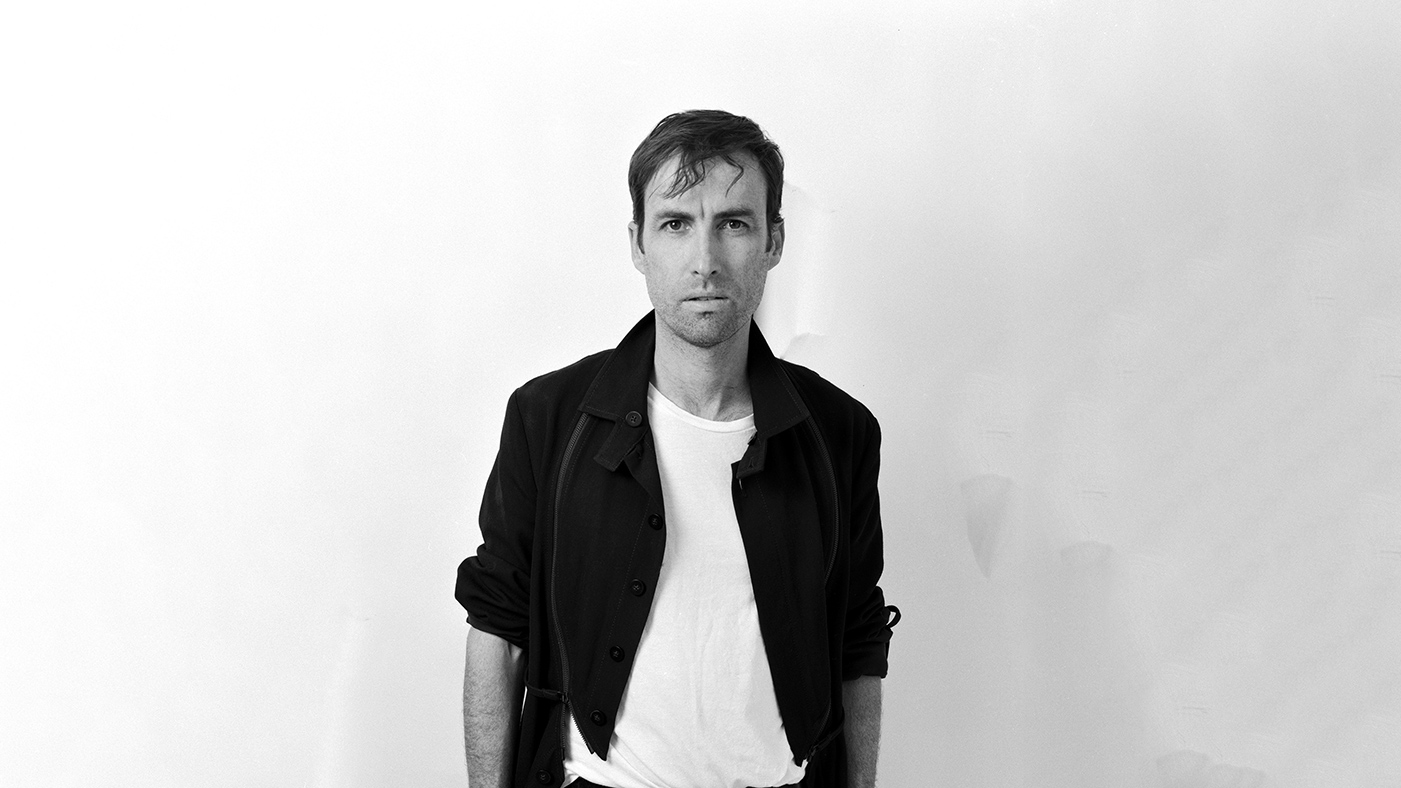 Violinist, singer, songwriter, composer, and expert whistler, Andrew Bird's career has undergone a variety of stylistic shifts since his early days playing jazz and swing music. He combined these and other styles, including elements of traditional folk, on his solo debut, 1996's “Music of Hair.” Gaining a reputation as a consummate performer and developing a distinctive sound along the way, he then released three albums as leader of the band Bowl of Fire. His third solo album, 2005's “Andrew Bird & the Mysterious Production of Eggs,” signaled his transformation into savvy pop sophisticate and instrumental looping pioneer. When “Armchair Apocrypha” followed in 2007, it marked his first appearance on the Billboard 200 and made his Top Ten debut with his sixth solo effort, 2012's “Break It Yourself.”

Trained on the violin since age 4, Bird has released 12 solo studio albums, as well as several live albums and EPs, and has collaborated with many artists, such as Esperanza Spalding, The Verve Pipe, and Neko Case. His most recent album was released this year, titled, “My Finest Work Yet.”

Bird is performing at the Frederik Meijer Gardens tonight at 7:00.