Artist of The Day: Lucinda Williams 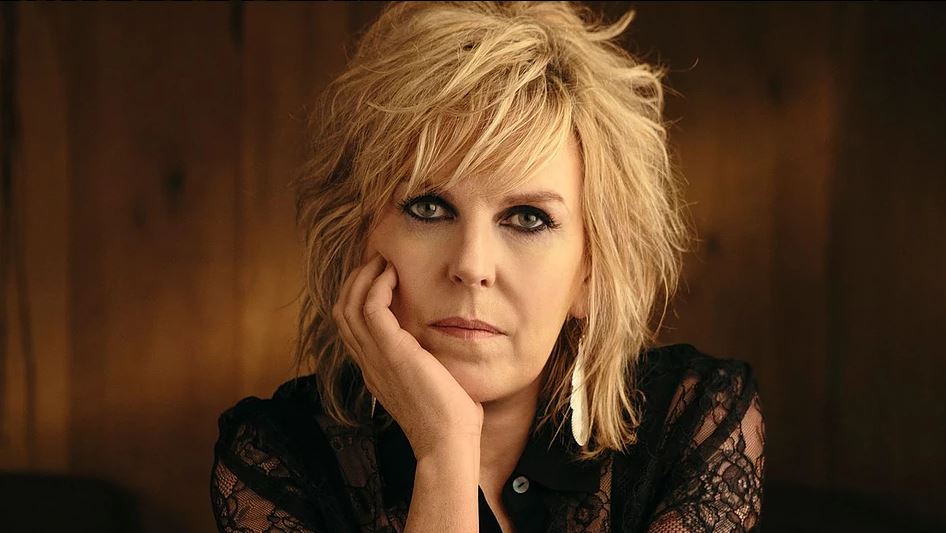 She recorded her first albums in 1978 and 1980 in a traditional country and blues style and received very little attention from radio, the media, or the public. Known for working slowly, her commercial breakthrough came in 1998 with “Car Wheels on a Gravel Road,” an album songs that fused rock, blues, country and Americana into a distinctive style that remained consistent and commercial in sound.