Artist of The Day: The Steel Wheels 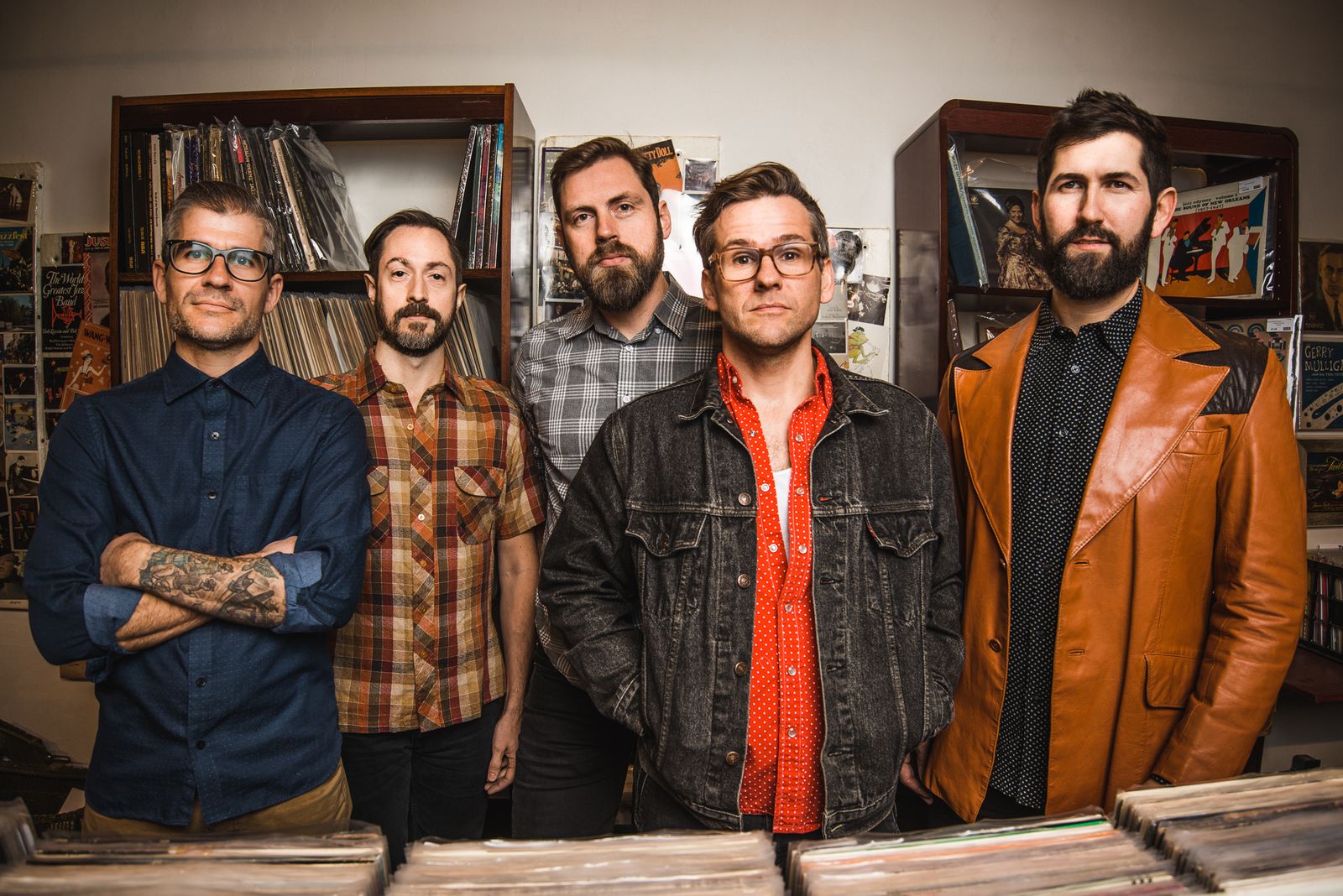 A Virginia-based Americana band with a strong bluegrass underpinning, The Steel Wheels built up a dedicated following through regular performances at folk and roots festivals in the 2010s. Formed in 2004, the then-nameless band released three albums – “Journal of a Barefoot Soldier” (2005), “Blue Heaven” (2006), and “Adrienna Valentine” (2008) -- before the group renamed itself The Steel Wheels and issued two independent LPs, “Red Wing” and “Uncloudy” Day, in 2010.

These indie releases helped the group earn seven nominations from the Independent Music Awards in 2010, and along with the acclaim came some Americana radio play and festival slots. Additionally, The Steel Wheels present the annual Red Wing Roots Music Festival, a celebration of roots music and nature held in the Blue Ridge Mountains of Virginia.

The Steel Wheels’ latest album, “Over The Trees,” sees them exploring bigger sounds and production and  was recently added to WYCE’s library.