Artist of The Day: Ultraviolet Hippopotamus 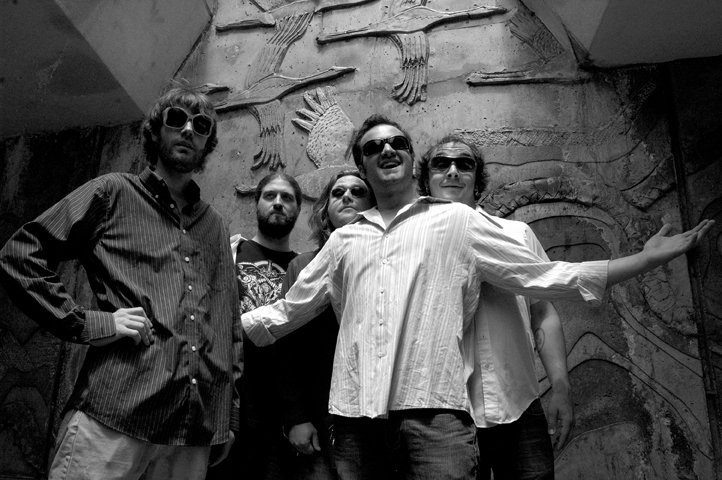 They released their first album, “Background Music,” in 2012 and their second album, “Songs For The Reaper” followed in 2008. Ultraviolet Hippopotamus’ third album, “Square Pegs, Round Holes” (2011), reached No. 3 and spent much of the year in the top 25 of the Relix Magazine/Jambands.com National Radio Chart and was voted “2011 Studio Album of the Year” at the Home Grown Music Network. It also received similar nominations from several radio programs, among other acclaim.

Their new album, “Disguise,” was recently added to WYCE’s library.