Artist of The Day: Stef Chura 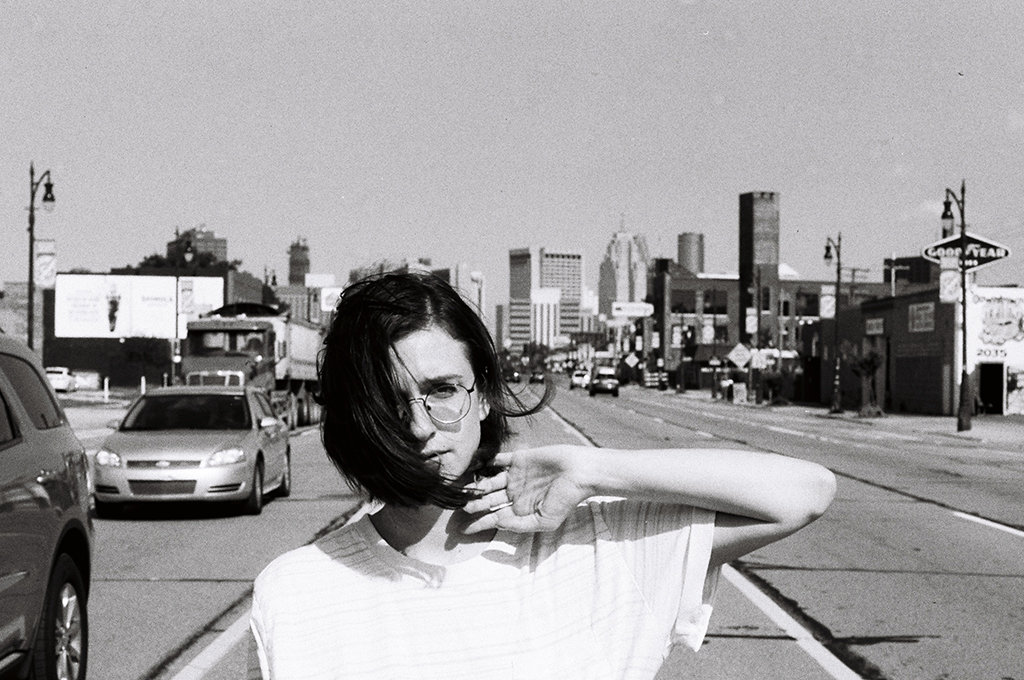 Chura was originally from Alpena, Michigan. She moved to the Ypsilanti area of Michigan in 2009, where she began playing shows. Chura moved to Detroit in 2012 and began home-recording and self-releasing her songs, while also playing bass in friends’ bands. After years of promoting her home recordings, the death of a close friend prompted Chura to record an album. “One of my best friends passed away and I thought, what do I have to do before I die? I have to at least make one record.”

Chura released her first album, “Messes,” in 2015. In 2016, she released a split EP with Anna Burch. Her second full length album, “Midnight,” was released in June 2019 on Saddle Creek and was recently added to WYCE’s library.