Artist of The Day: Stray Cats 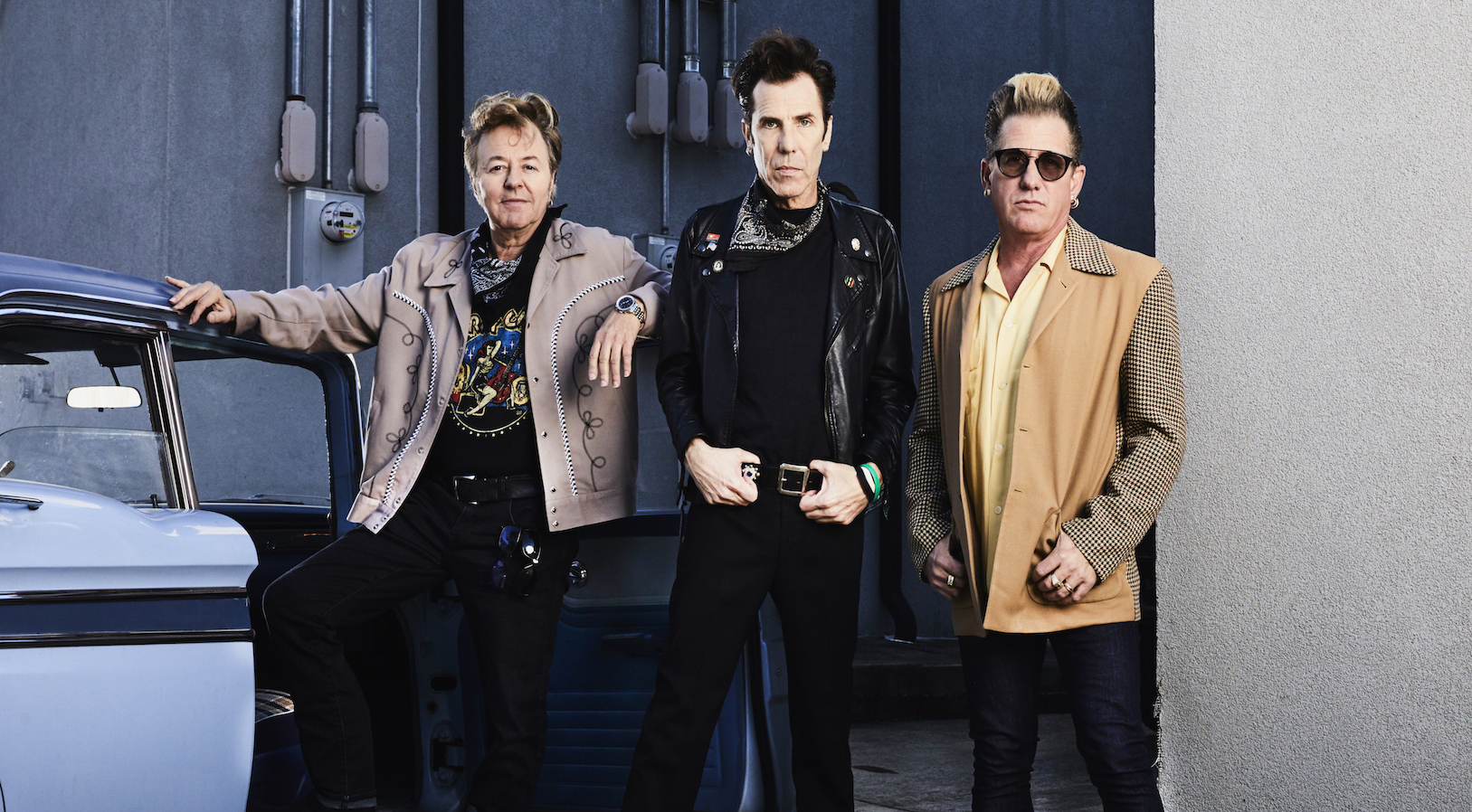 The key group of the early-'80s rockabilly revival, the Stray Cats scored several big hits on both sides of the Atlantic thanks to a striking visual style tailor-made for the early days of MTV, as well as genuine musical chops that evoked the best players of rockabilly's original heyday. The Stray Cats were formed by guitarist/vocalist Brian Setzer in the Long Island town of Massapequa, New York, in 1979. Their retro '50s look and sound didn't go over well around Long Island, though, and in the summer of 1980, the group headed to England, where a rockabilly revival movement was just beginning to emerge.

They released their self-titled debut album in England in 1981 and were popular right out of the box, scoring three straight hits that year with "Runaway Boys," "Rock This Town," and "Stray Cat Strut." Returning to the US, the Stray Cats released their US debut, “Built for Speed,” which compiled the highlights from their two British LPs. Helped by extensive airplay on MTV at the height of the anything-goes new wave era, "Rock This Town" and "Stray Cat Strut" both hit the American Top Ten, over a year after their British chart peaks. Their second American album, “Rant n' Rave with the Stray Cats,” appeared in 1983 and produced another Top Ten hit as well as a minor Top 40 entry.

Personality conflicts began to emerge in the ways the individual members handled their newfound success and in late 1984, Setzer broke up the band amid much bad blood. The members continued recording side projects and in 1989, they reunited once again for the album “Blast Off.” After a string of unsuccessful albums, the group called it quits again.

The Stray Cats reunited on occasion throughout the 2000s, always concentrating on live performances, not the recording studio. The group returned this year with 40, their 11th album and first album of original material in 27 years.

40 was recently added to WYCE’s library.