Artist of The Day: Jordan Rakei 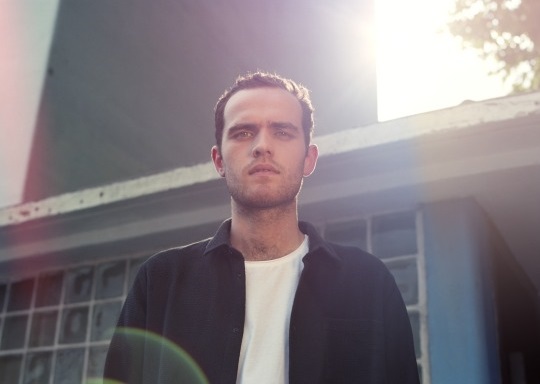 A soul-rooted alternative R&B artist who sings, writes, produces, and plays keyboards, Australian Jordan Rakei debuted in 2013 with “Franklin's Room,” a self-released six-track EP. Less than a year later in 2014, Rakei released his second EP, “Groove Curse,” and less than a year after that, he made the move to from Brisbane to London.

After working with artists such as FKJ and Tom Misch, in 2015 he was part of a Grammy nomination for his work on Disclosure's 2015 album “Caracal.”

Rakei released his debut album “Cloak” through his own label, 4101 Records in 2016. His second album, “Wallflower,” was shortlisted for Best Album in the 2017 Australian Music Prize. Rakei toured North America in 2018, including a performance at SXSW Festival and a live session on KCRW.

Rakei’s second album, “Origin,” was released earlier this month and was recently added to WYCE’s library. 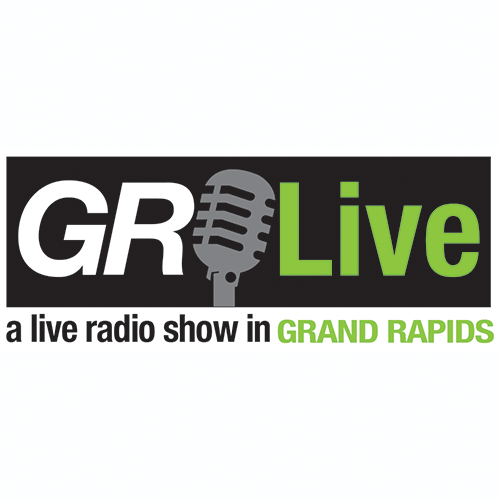