Artist of The Day: Sinkane 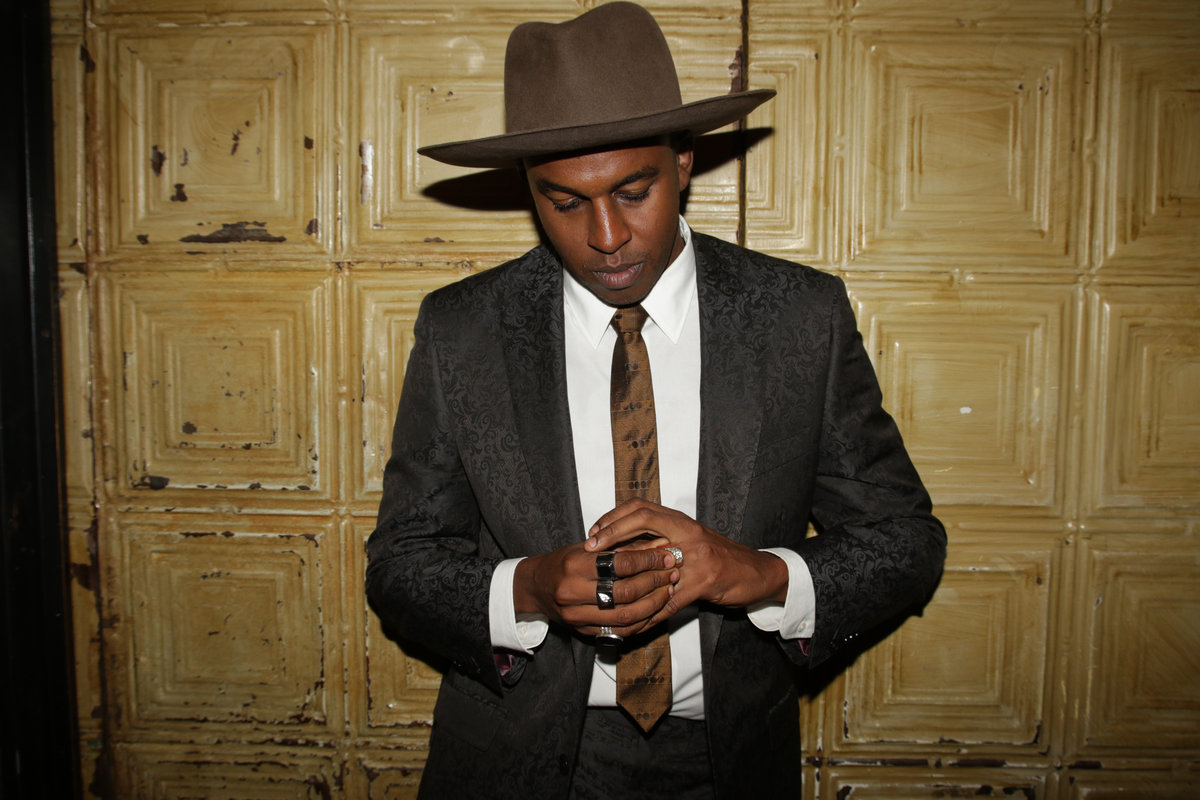 Sinkane is the alias of Ahmed Gallab, a Sudanese-American singer, songwriter, and multi-instrumentalist whose eclectic, percussion-heavy style of music draws from a wide range of influences including free jazz, Afrobeat, pop, reggae, and shoegaze.

Gallab released his debut EP in 2008, “Color Voice,” and his self-titled full length album was released the next year. Prior to embarking on his solo career, he worked with Eleanor Friedberger, Caribou, of Montreal, Born Ruffians, and Yeasayer as a session musician.

Gallab is also the vocalist and of the supergroup Atomic Bomb! Band, dedicated to playing the music of Nigerian funk musician William Onyeabor. The group includes David Byrne, Money Mark, Damon Albarn, Dev Hynes, among many many others.

His sixth album, “Depayse,” was recently added to WYCE’s library.