Artist of The Day: Kishi Bashi 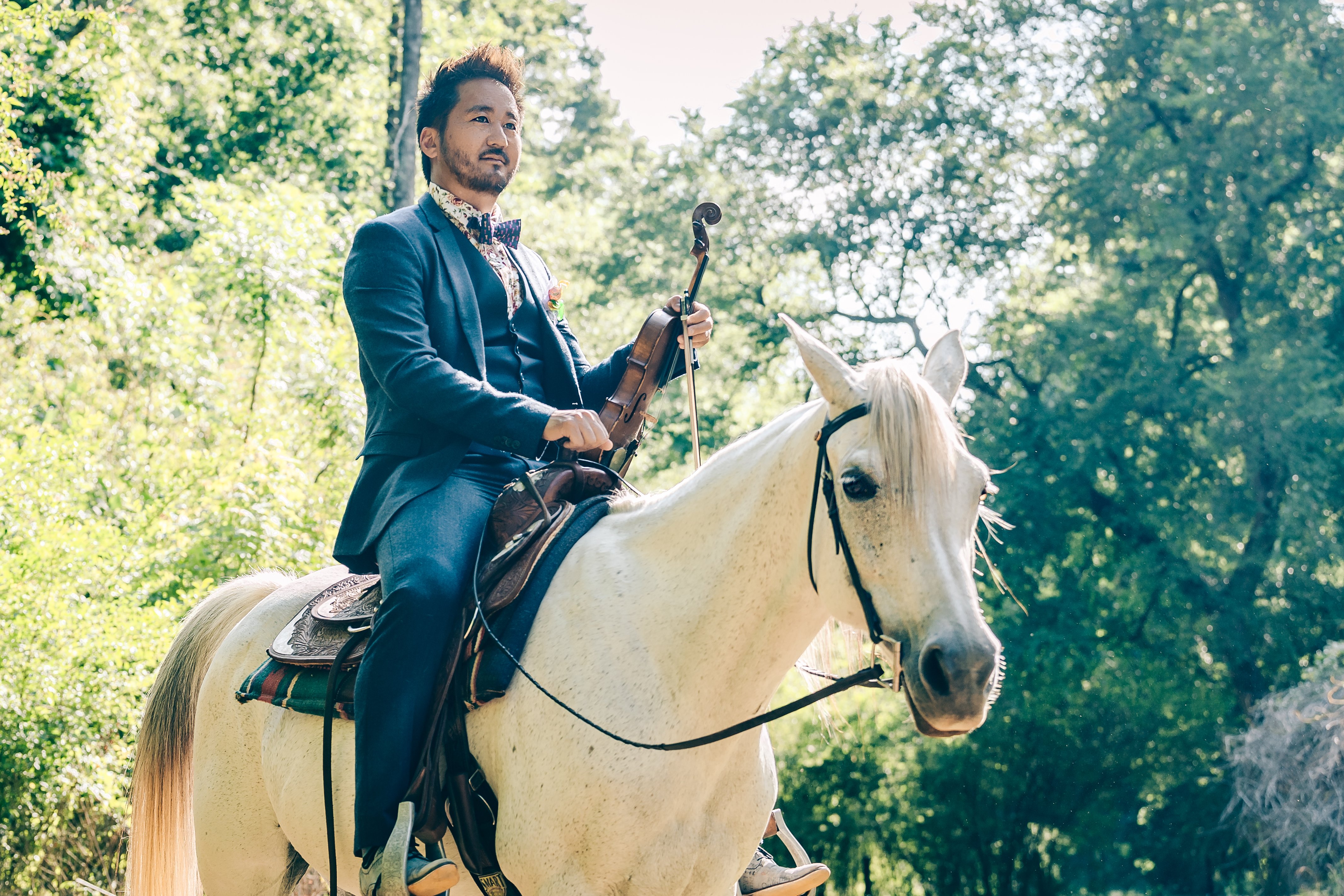 Born in Seattle, Washington, Ishibashi grew up in Norfolk, Virginia and went on to study film scoring at Berklee College of Music before becoming a renowned violinist. Ishibashi has recorded and toured internationally as a violinist with diverse artists such as Regina Spektor, Sondre Lerche, and of Montreal.

In 2011, he began recording and performing as a solo artist, debuting with the full-length album "151a." He has since released 3 more albums, “Lighght” (pronounced Light) in 2014, “Sonderlust” in 2016, and most recently “Omoiyari” this year.

Kishi Bashi has since been invited to play in major festivals such as SXSW and Austin City Limits and gone on an extensive US tour with supporting acts such as The Last Bison.