Artist of The Day: Leela James 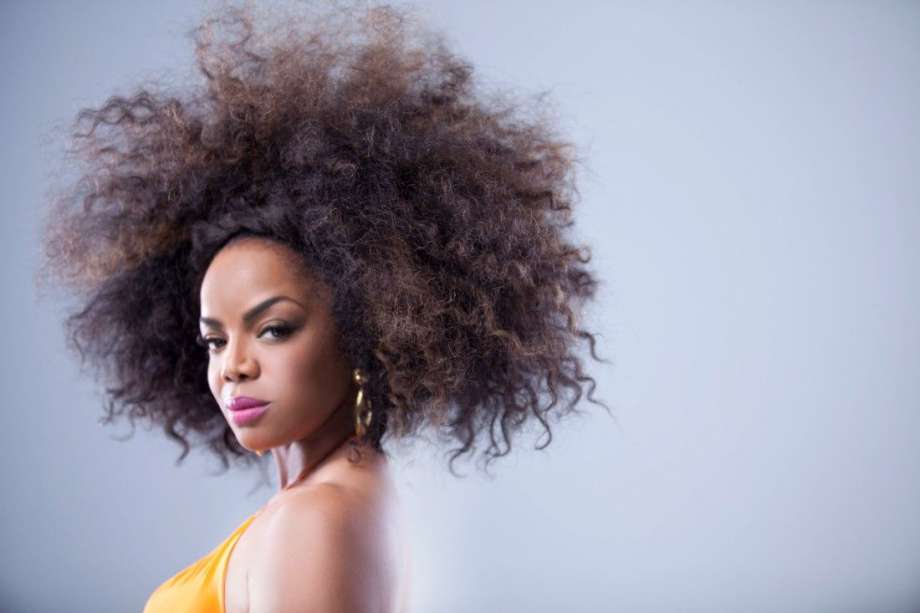 Leela James is an American R&B and soul singer-songwriter. Like almost all other musicians hit with the neo-soul and retro-soul tags, the primary inspirations of singer and songwriter Leela James are classic artists who arrived no later than the early '70s.  Her deep, rich, and gritty vocals have drawn comparisons to Aretha Franklin, Chaka Khan, Toni Braxton, and Tina Turner.

She made her proper debut in 2005 with a throwback-oriented set titled “A Change Is Gonna Come.” Featuring a cover of Sam Cooke's song of the same title, as well as one of No Doubt's "Don't Speak," the album involved assistance from major figures including Kanye West, Raphael Saadiq, James Poyser, and Chucky Thompson. It entered the Billboard 200 at number 148 and was followed with an appearance on Ray Charles' posthumous “Genius & Friends,” as well as nominations for Soul Train Music and NAACP Image awards.

In 2009 she released an all-covers set, “Let's Do It Again,” and that same year, she contributed vocals to "Walk with Me," a highlight on Moby's “Wait for Me” album.

Her new rock and funk inspired EP “Are You Ready” with The Truth Band was recently added to WYCE’s library.