Artist of The Day: Curtis Mayfield 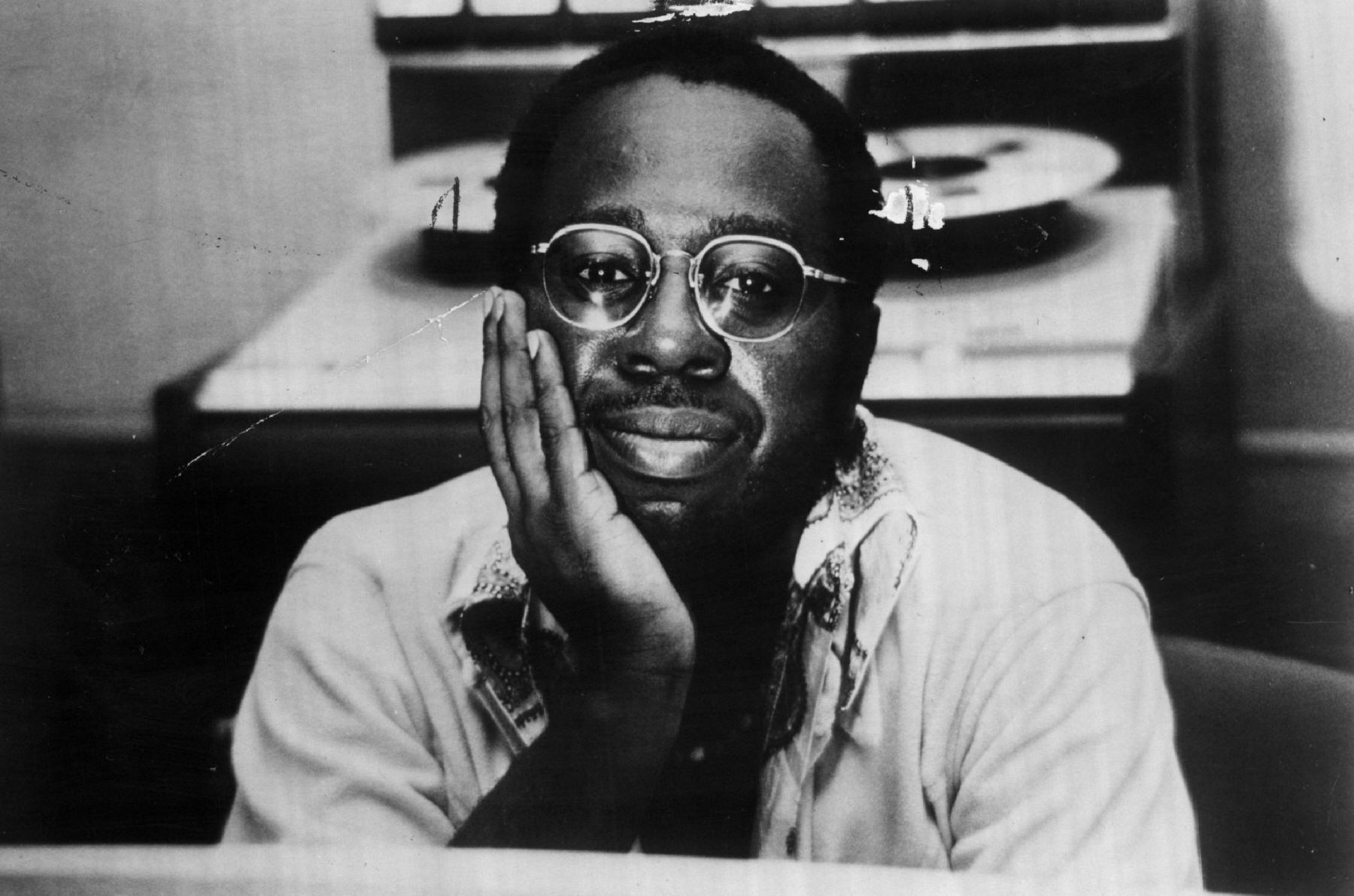 Curtis Lee Mayfield was an American singer-songwriter, guitarist, and record producer, and one of the most influential musicians behind soul and politically conscious African-American music. He first achieved success and recognition with The Impressions during the civil rights movement of the late 1950s and 1960s, and later worked as a solo artist.

Born in Chicago, Illinois, Mayfield started his musical career in a gospel choir and at the age of 14 joined the vocal group The Impressions. As a songwriter, Mayfield became noted as one of the first musicians to bring more prevalent themes of social awareness into soul, funk, and R&B music. In 1965, he wrote "People Get Ready" for the Impressions, which displayed his more politically charged songwriting. Ranked at no. 24 on Rolling Stone's list of the 500 Greatest Songs of All Time, the song received numerous other awards, and was included in the Rock and Roll Hall of Fame 500 Songs that Shaped Rock and Roll, as well as being inducted into the Grammy Hall of Fame in 1998.

After leaving the Impressions in 1970 in the pursuit of a solo career, Mayfield released several albums, including the soundtrack for the blaxploitation film Super Fly in 1972. The soundtrack was noted for its socially conscious themes, mostly addressing the state of affairs surrounding inner city minorities such as crime, poverty and drug abuse.

Mayfield was paralyzed from the neck down after lighting equipment fell on him during a live performance in New York, in 1990. Despite this, he continued his career as a recording artist, releasing his 19th and final album “New World Order” in 1996. Mayfield won a Grammy Legend Award in 1994 and a Grammy Lifetime Achievement Award in 1995, and was a double inductee into the Rock and Roll Hall of Fame, as a member of the Impressions in 1991, and again in 1999 as a solo artist. He was also a two-time Grammy Hall of Fame inductee. He died from complications of type 2 diabetes in 1999 at the age of 57.

Today would have been his 77th birthday.