Artist of The Day: Steel Pulse 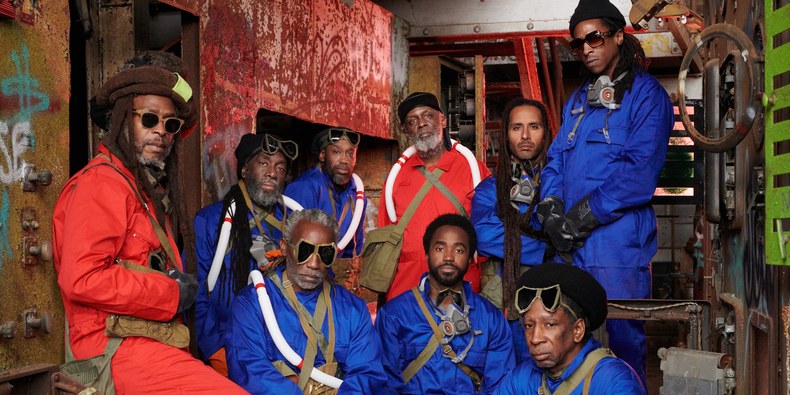 Steel Pulse was formed in 1975 in Birmingham, England, specifically the ghetto area of Handsworth. The founding members were schoolmates and all came from poor West Indian immigrant families and none had much musical experience.

After their debut in 1978, Steel Pulse initially had difficulty finding live gigs, as club owners were reluctant to give them a platform for their "subversive" Rastafarian politics. Luckily, the punk movement was opening up new avenues for music all over Britain, and also finding a spiritual kinship with protest reggae. Thus, the group wound up as an opening act for punk and new wave bands like the Clash, the Stranglers, Generation X, the Police, and XTC, and built a broad-based audience in the process.

Although the lineup has changed over the band’s 44 year history, they have released 12 studio albums, the most recent, “Mass Manipulation,” appearing after a 15 year hiatus.