Artist Of The Day: JOHNNYSWIM 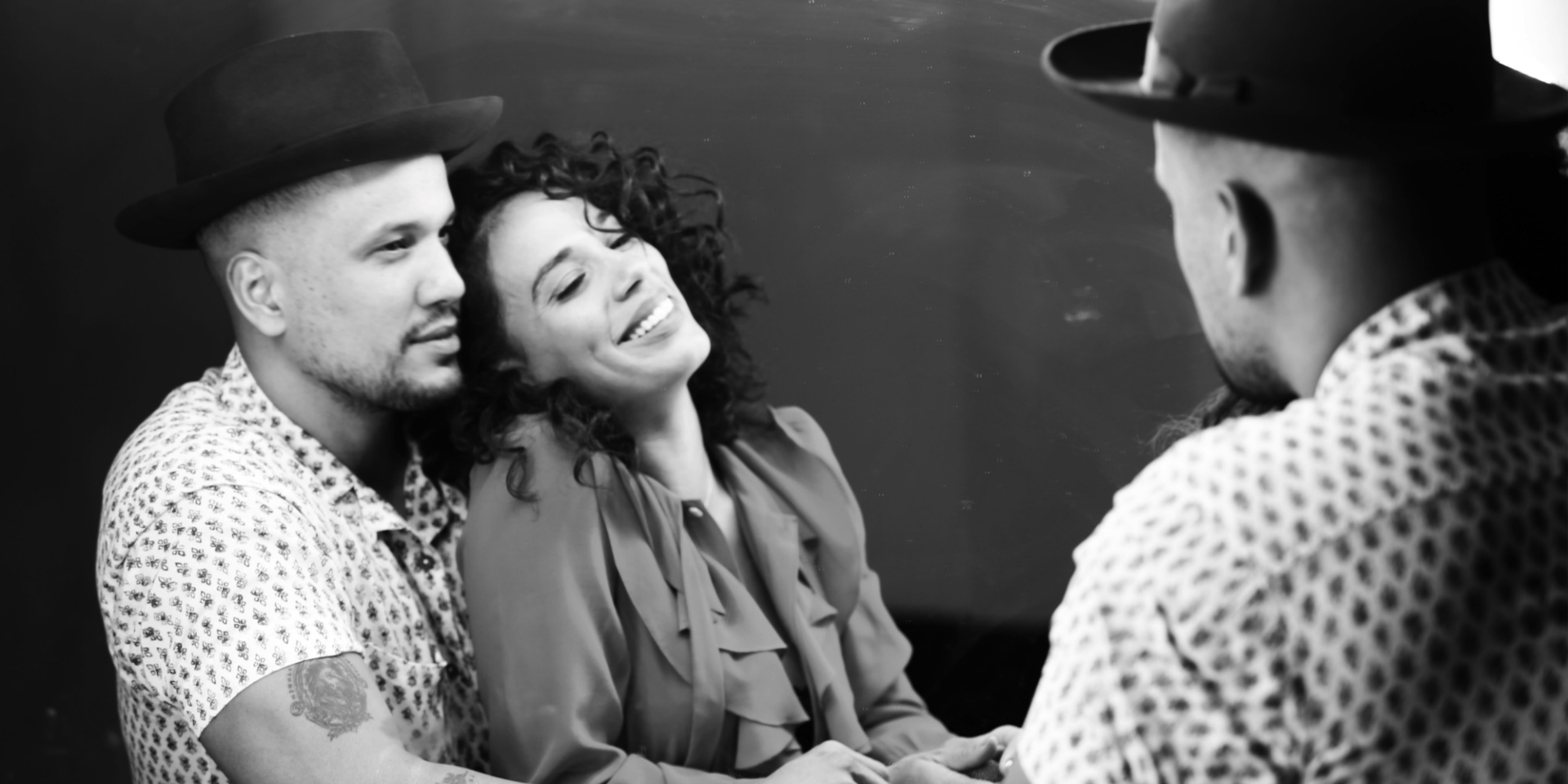 The pair met in Nashville in 2005, instituting a songwriting partnership not long afterward. They clicked musically and personally, beginning a romantic relationship along with their creative connection. Choosing the name Johnnyswimm, they released their debut EP in 2008.

Ramirez and Sudano married in 2009 and relocated to Los Angeles.

Their debut album “Diamonds” appeared in 2014, and their song “Home” was chosen as the theme song for the HGTV show “Fixer Upper”

Johnnyswim have collaborated with many artists such as Vince Gill, Drew Holcomb & The Neighbors, Michael McDonald, and Penny & Sparrow.

The couple had two children in between touring and recording and have just released their brand new third album “Moonlight” which was recently added to the WYCE Music Library.