Artist of The Day: The Mystery Lights 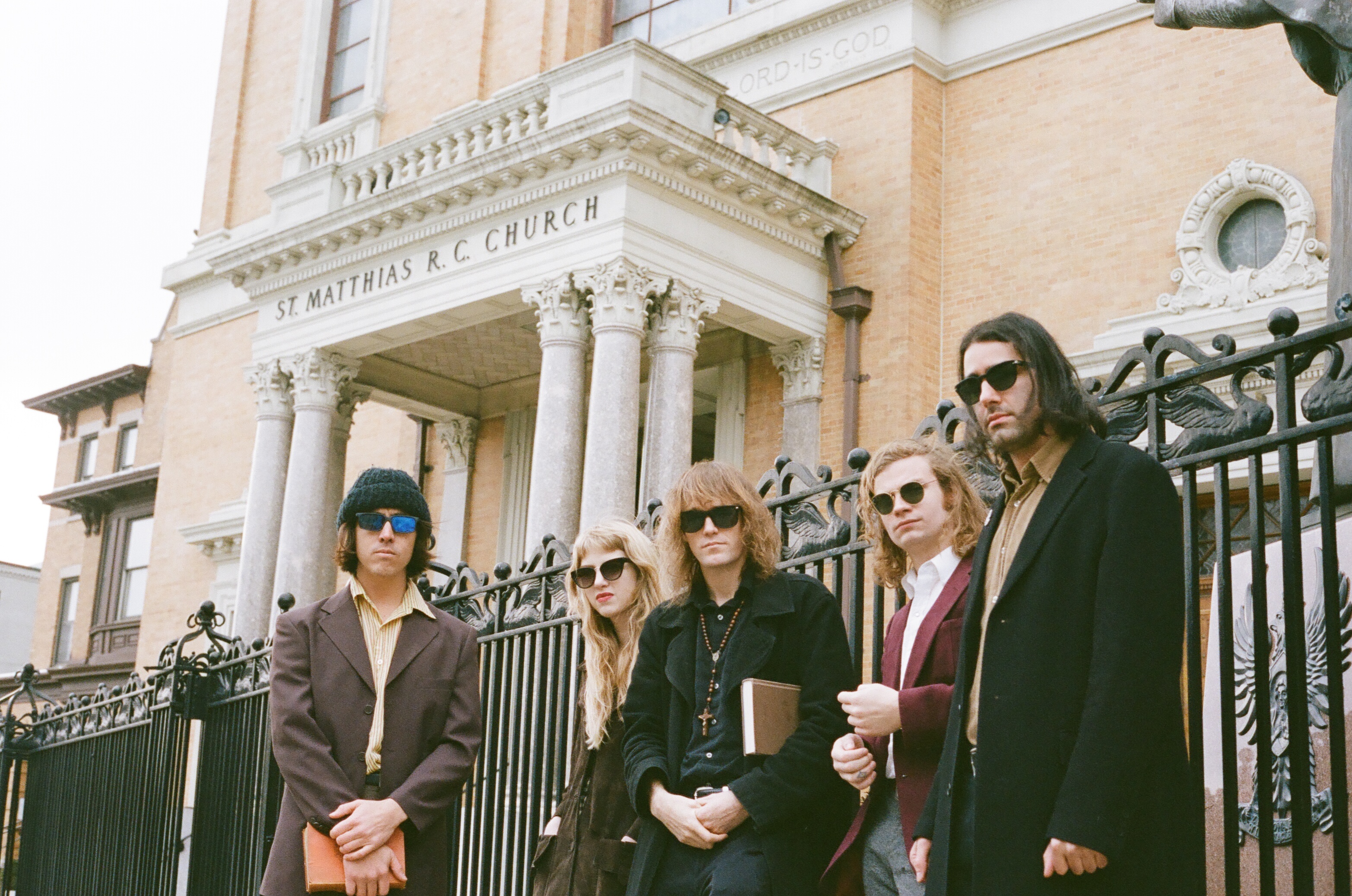 Tuesday, May 21st: THE MYSTERY LIGHTS

The Mystery Lights story begins in 2004 in the small town of Salinas California when friends Michael Brandon and Luis Alfonso – whose shared fondness for groups like The MC5, Velvet Underground, Dead Moon, and The Fall  – decided to join forces and craft their own brand of unhinged rock and roll. From there they spent the better part of 10 years touring relentlessly before migrating to Queens New York in 2014.

With a live show known for its raw, visceral energy and relentless assault – leaving little to no stoppage between songs – they barreled through countless NYC haunts and DIY venues, quickly amassing a fervent local following. The buzz soon caught the attention of Daptone Records execs who were in the beginning stages of launching a new rock-centric imprint, Wick Records.

After two years of break-neck, non-stop touring, the group settled back into Queens to prepare for their second full- length record, “Too Much Tension”

The new album finds the group digging deeper into their well of eclectic influences, enriching their sound while echoing the past. Mixing the eerie, insistent synth sounds of groups like The Normal and Suicide, the energy and swagger of punk’s golden age, the pop sensibility of The Kinks, and the stark, deliberate execution of Television – The Mystery Lights are taking their idiosyncratic brand of rock and roll to dizzying new heights.