Artist of The Day: Mac DeMarco 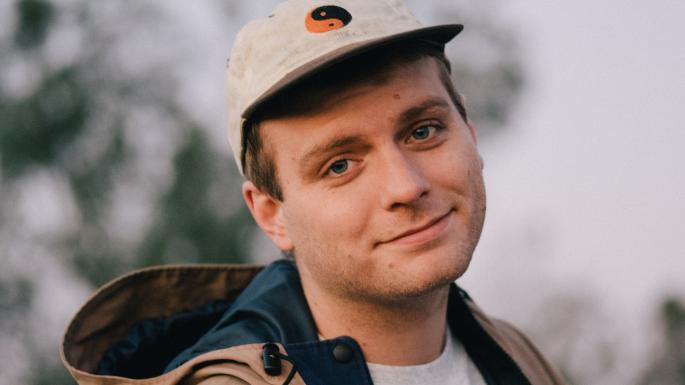 Combining a goofball public persona with a distinctive songwriting style and production sound, Canadian artist Mac DeMarco rose to the higher reaches of indie fame unexpectedly quickly. While his image projected a charmingly laid-back slacker prone to occasional antics but never taking anything too seriously, his songs ironically often hid mature themes like aging, commitment, and morals under layers of chorus and reverb.

After the release of 2012's mini-LP “Rock and Roll Night Club,” a proper debut arrived that same year with “2.”Endless touring and press grew DeMarco's fan base, and the 2014 album “Salad Days” pushed his strange mix of slacker pop, jazz, '70s soft rock, and glam into the vanguard realm, selling tens of thousands of copies and changing the shape of what was happening in indie rock at the time. Following a lengthy tour supporting the LP, DeMarco returned to his home to record the mini-LP “Another One,” which arrived in August 2015. Subsequent moves to New York and Los Angeles each yielded quality releases on which the multi-instrumentalist DeMarco became known for playing and recording all of the parts himself. His 2017 album, “This Old Dog,” again explored themes of getting older, this time with upgraded production, a trend that continued on 2019's “Here Comes the Cowboy,” which he released on his own imprint, “Mac’s Record Label.”