Artist of The Day: Esperanza Spalding 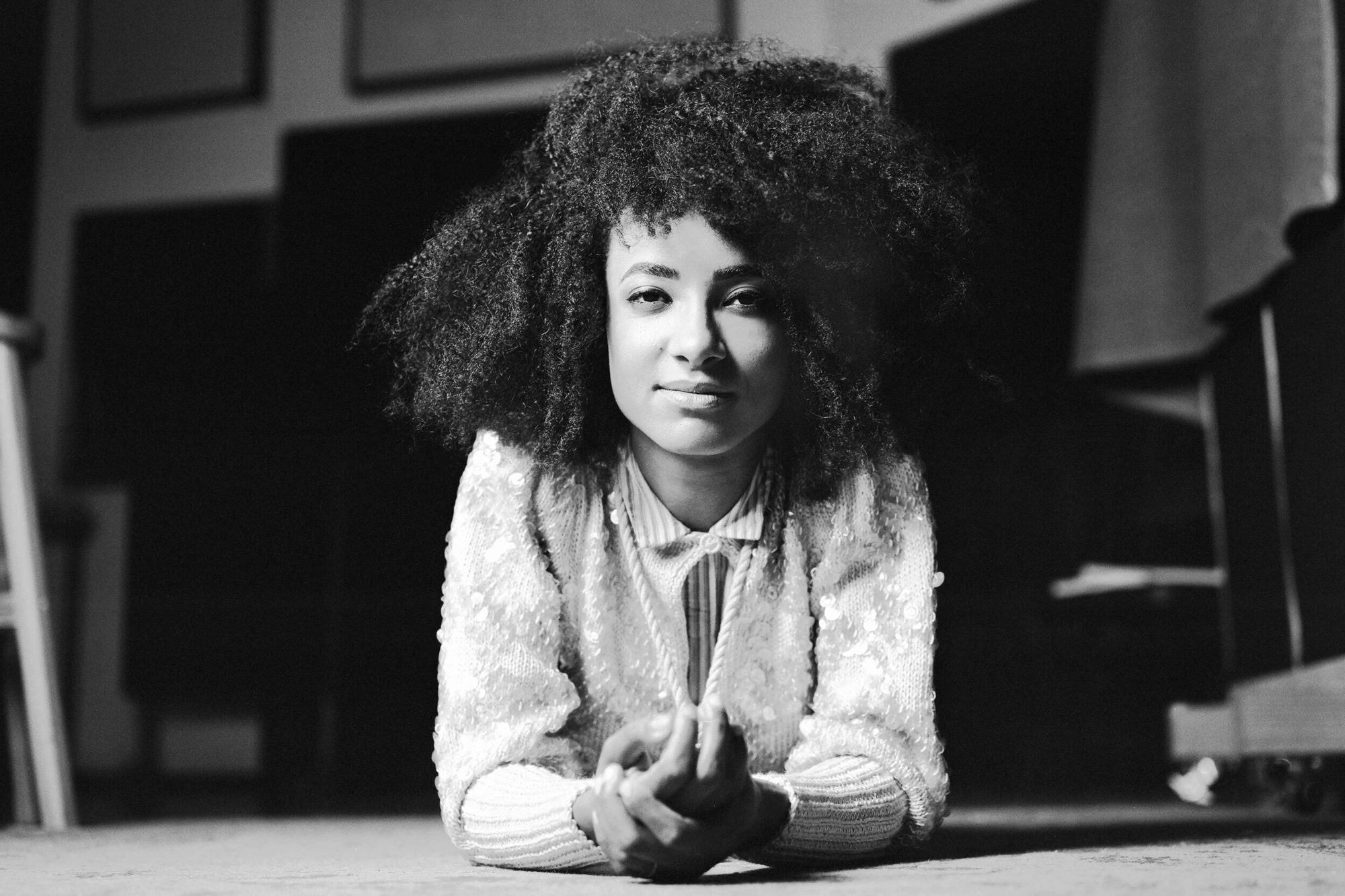 Hailed as a prodigy on the acoustic double bass within months of first touching the instrument, Esperanza Spalding has emerged as a fine jazz bassist, but has also distinguished herself playing blues, funk, hip-hop, pop fusion, and Brazilian and Afro-Cuban styles as well. A 15, she encountered her first acoustic bass (she had already been playing violin for since she was 5) and immediately took to the instrument. Spalding enrolled in classes at Portland State University as a 16-year-old, and earned her B.A. in just three years and was immediately hired as an instructor at the prestigious Berklee College of Music in Boston in the spring of 2005.

Growing up surrounded by music, she performed at her first gig at 15. One of the seasoned musicians with whom she played that first night invited her to join the band's rehearsals to help her learn, and her rehearsals soon grew into regular performances spanning almost a year. According to Spalding, it was a chance for her to stretch as a musician, reaching and growing beyond her experience.

Her debut album, “Junjo,” was released in 2006 and was followed by “Esperanza” in 2008. Her 2010 album, “Chamber Music Society,” was the best-selling contemporary jazz album in 2011 and made her the first jazz artist to win the Grammy Award for Best New Artist. After her fourth release, “Radio Music Society,” in 2012, Spalding made guest appearances on several albums by other artists, including Janelle Monae and Bruno Mars.