Artist of The Day: Daniel Norgren 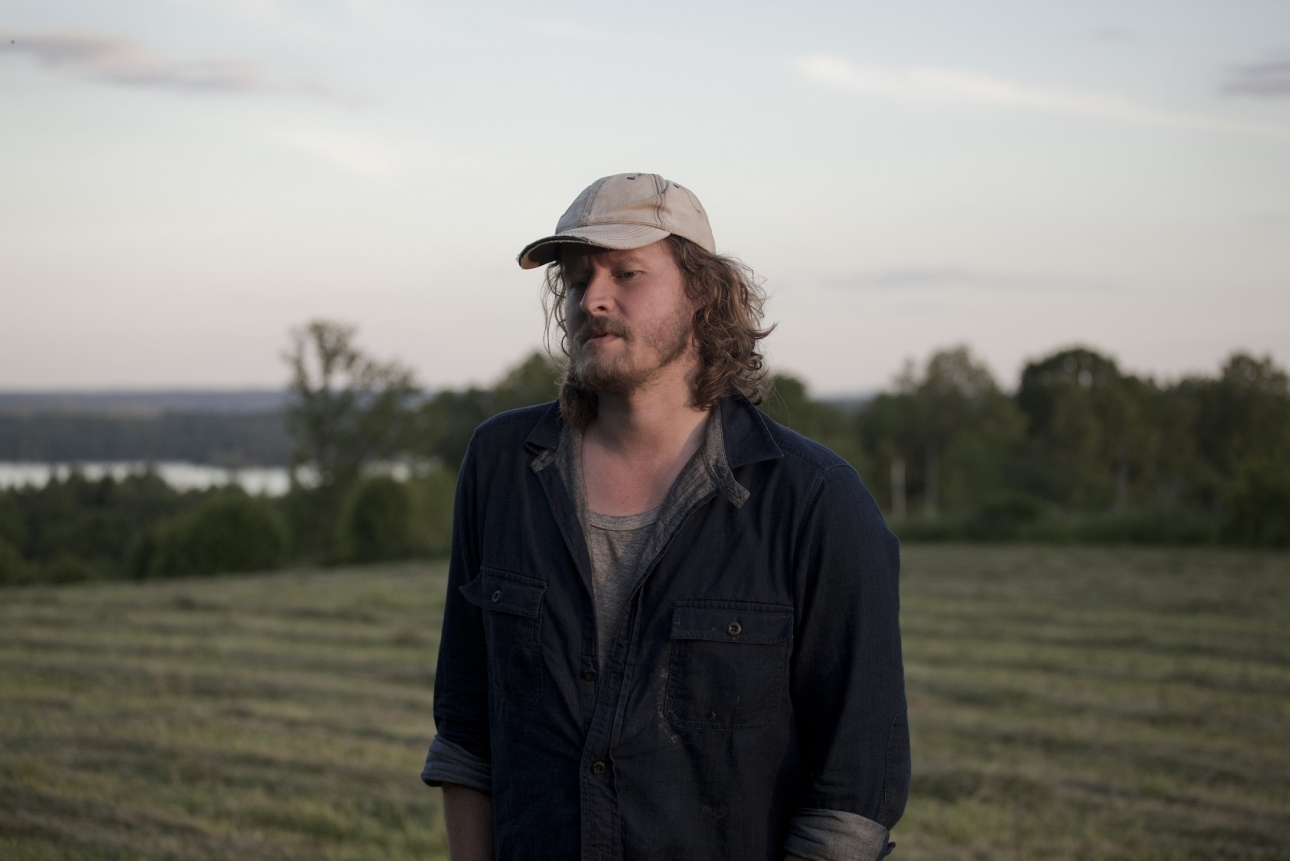 With multiple home-recorded LPs released on his own Superpuma Records over the last decade and countless shows played across Scandinavia and Western Europe, Norgren happily exists as an outsider among outsiders, and he weaves the joy he finds in isolation and in nature into his songs.

His 2007 debut album Kerosene Dreams was mainly recorded on homemade instruments and attracted a steady crowd of blues fans.

His latest, Wooh Dang, is his first international release, and it demonstrates the same unadorned simplicity as all of his work.

Norgren’s first musical love was Blind Willie McTell, whose pre-war blues he discovered on imported vinyl, and though he brings a range of instrumentation to Wooh Dang, the album shares a sense of rustic refinement wrought from self-imposed limitation.

Wooh Dang was made during the Fall of 2018 in a single room of a 19th-century textile farmhouse in the woods near Norgren's home in Southwest Sweden and was recently added to the WYCE Music Library.