Artist of The Day: Caroline Rose 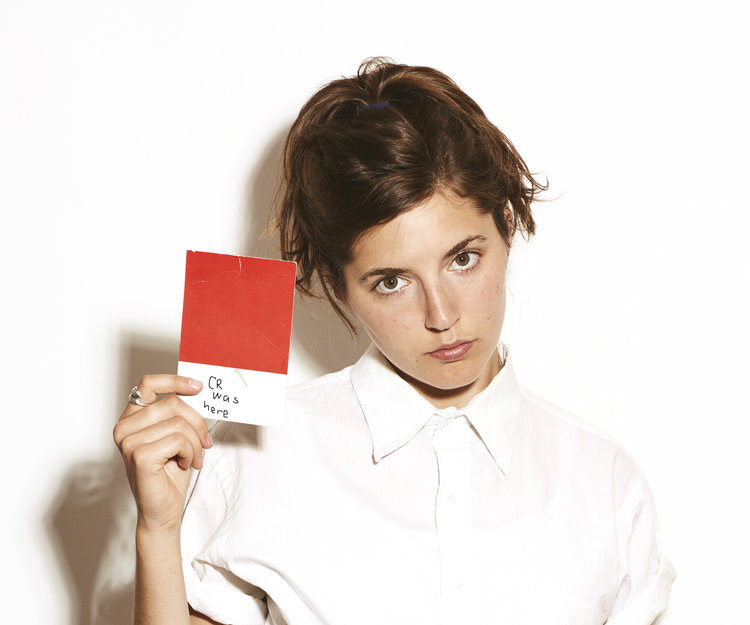 A smart, witty, and eclectic singer and songwriter, Caroline Rose is a musician not afraid to evolve in public, growing from a contemporary folkie to an Americana artist with roots rock leanings to a sharp-humored indie pop artist.

Rose was born in Long Island, New York, and at 13, she taught herself to play guitar, and started writing songs for her own amusement. After graduating from high school, Rose studied architecture, but she soured on the notion of making it her career, and turned to music as a way of making a living and traveling at the same time. In 2010, she recorded a self-titled, self-released, and hit the road, busking when she couldn't land a regular gig. She returned in 2013 with “America Religious,” which like her debut, found her tapping into her folk influences. After significant touring, Rose released her second album, 2014's “I Will Not Be Afraid,” on which she expanded her musical boundaries and embraced an eclectic variety of vintage pop, rockabilly, and roots rock influences.

As Rose gained a larger audience, she found herself wanting to make music that better suited her sense of humor, as well as her growing interest in contemporary pop sounds. After collecting a wider variety of instruments and learning more about production by assembling a home recording setup, Rose returned with 2018's “Loner,” an album both adventurous and user friendly, that also merged Rose's serious ideas with her often humorous approach.

Caroline Rose is playing at The Pyramid Scheme tonight at 8 pm.