Artist of The Day: Southern Avenue 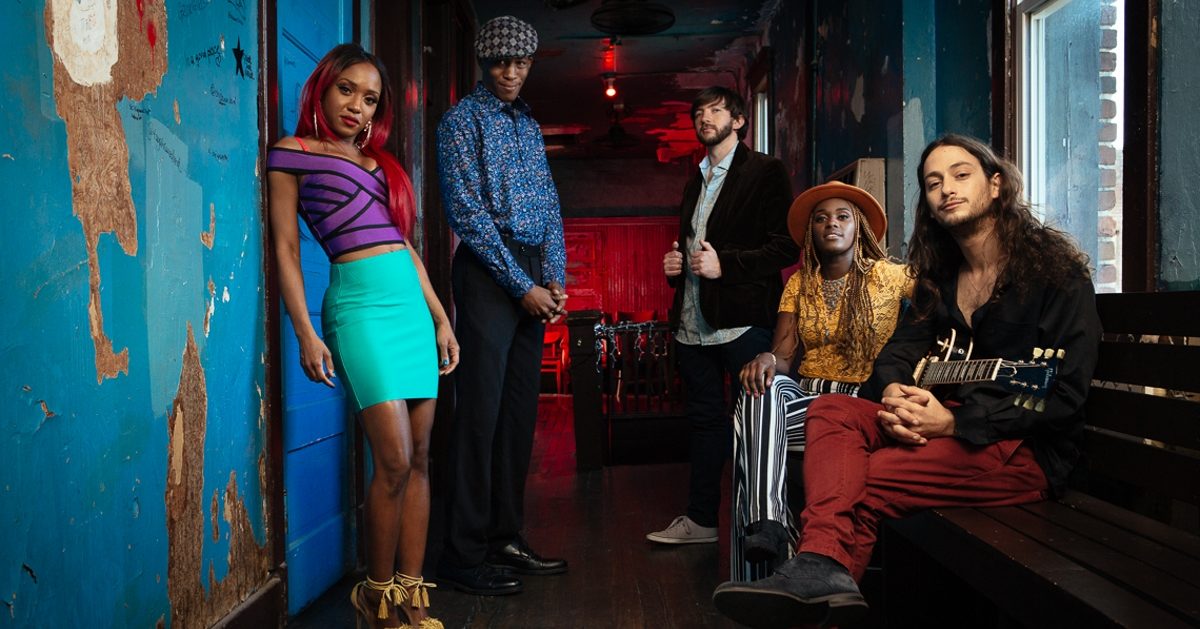 Southern Avenue is an American five-piece blues and soul blues band from Memphis, Tennessee.  Formed in 2015, they took their name from a street in Memphis running from the easternmost part of the city limits to "Soulsville", which was the original home of Stax Records.

The band is comprised of sisters Tierinii Jackson on vocals and Tikyra on drums along with Jeremy Powell on keyboards, Gage Markey on Bass, and Ori Naftaly on guitar who relocated from Isreal to pursue blues music in Memphis.

Rock 103 described them as "the most talked about band in Memphis." Southern Avenue reached the finals of the International Blues Challenge in 2016.

Their self-titled debut album was released in 2017, described as "unique blend of gospel-tinged R&B vocals, roots/blues-based guitar work and soul-inspired songwriting,” quickly rose to #6 the US Billboard Blues charts and #1 on the iTunes Blues Chart.

Since the release of their debut, Southern Avenue has played in over a dozen countries and wowed audiences at such festivals as Bonnaroo, Firefly, Electric Forest and Lockn’.

Their second album, “Keep On,” was recently added to the WYCE Music Library.