Artist of The Day: Kevin Morby 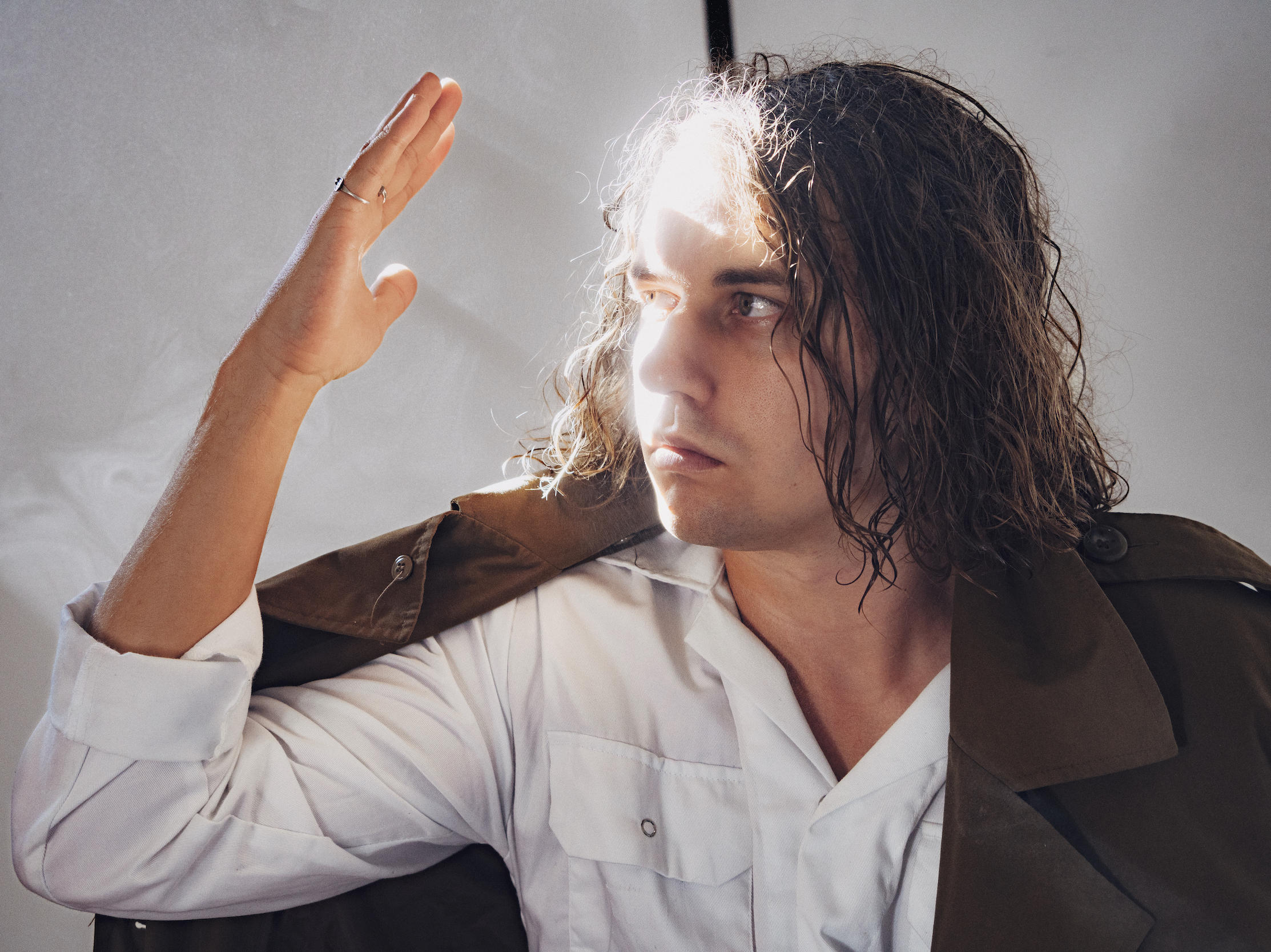 Kevin Robert Morby is an American musician, singer and songwriter. He has released five albums all of which received critical acclaim by indie critics.

Kevin Morby was born in Lubbock, Texas on April 2, 1988; his family relocated around the U.S. due to his father's employment with General Motors before settling in Kansas City, Missouri. Morby learned to play guitar when he was 10.

By the time Morby was 17, he dropped out of High School, got his GED, and moved from his native Kansas City to Brooklyn in the mid-2000s, supporting himself by working bike delivery and café jobs.

Along with contemporaries like Angel Olsen and Kurt Vile, Morby represents a wave of sharp, indie-bred 2010s songwriters whose audiences have grown exponentially as they came into their own.

His 5th album, titled Oh My God, was released this week on Dead Oceans and was added into the WYCE Music Library.