Artist of The Day: Craig Finn 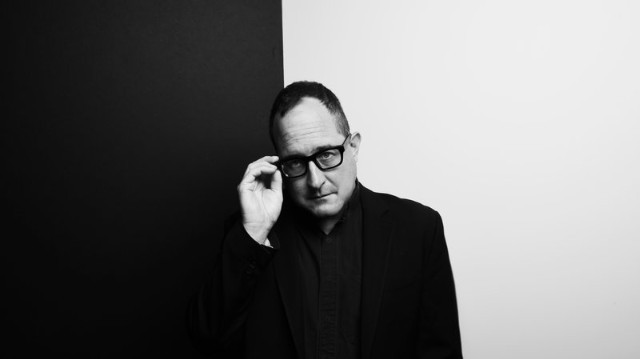 Craig Finn is an American singer-songwriter and musician. He is best known as the frontman of the American indie rock band The Hold Steady, with whom he has recorded six studio albums. Described by Pitchfork as "a born storyteller who's chosen rock as his medium," Finn has released four solo albums, Clear Heart Full Eyes (2012), Faith in the Future (2015), We All Want the Same Things (2017) and the recently released I Need A New War (2019).

Combining literary influences like Jack Kerouac and John Berryman with the musical influences of Bruce Springsteen and fellow Minnesotan Paul Westerberg, Finn is most notable for his third-person narrative lyrical style, wherein he frequently makes reference to literature, pop culture, adolescence, partying, religion and drugs, crafting whole worlds for the people in his songs to exist within.

For 2019's I Need a New War, Finn added subtle R&B accents -- choppy guitars and soulful horns -- to put a fresh perspective on his songs of lives in the balance.

Finn currently resides in Greenpoint, Brooklyn and is a huge fan of The Drive By Truckers and Rick Danko of The Band.