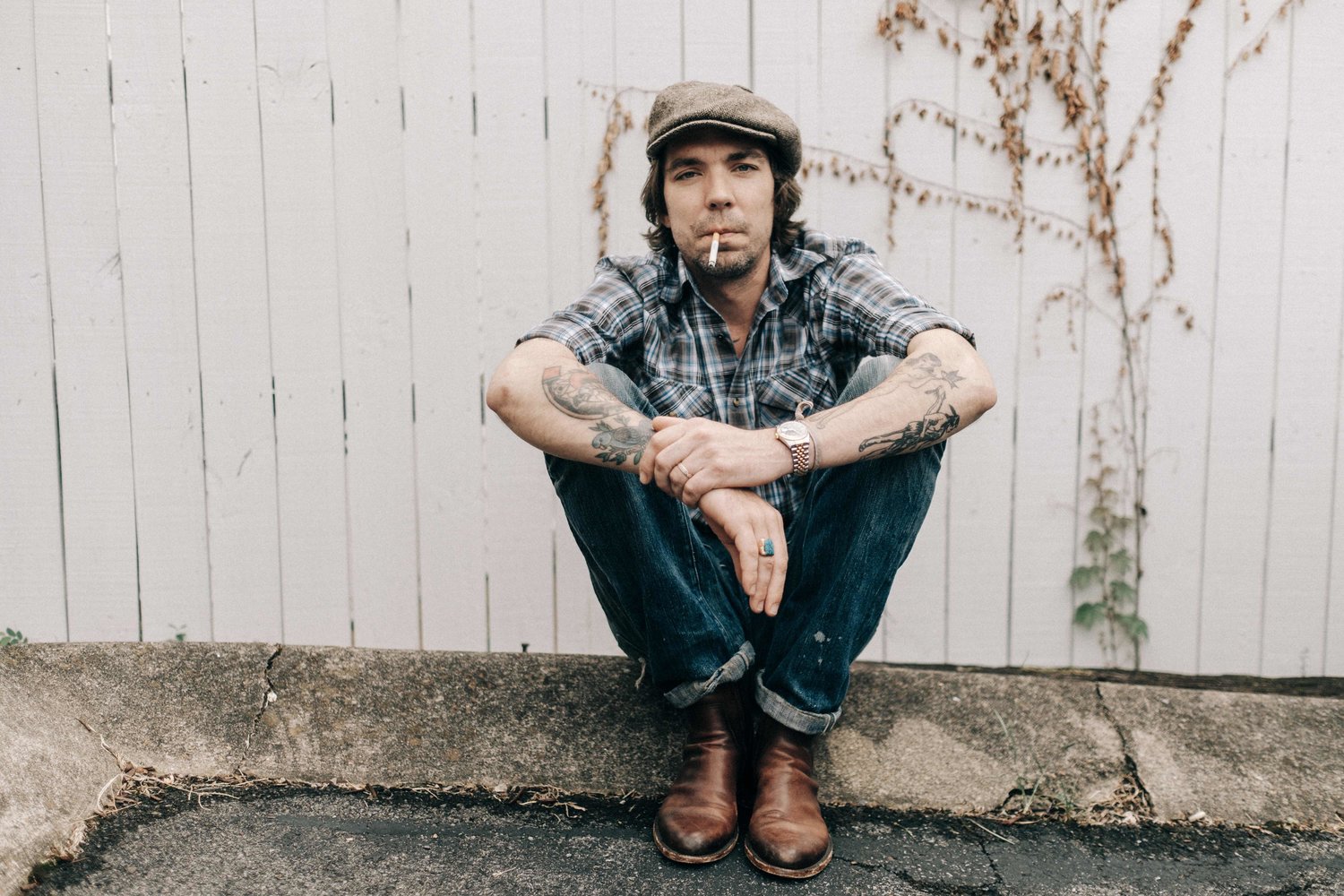 In some respects, Justin Townes Earle seemed destined from birth to be a musician -- his father, Steve Earle, is one of America's most acclaimed singer/songwriters, and he was named in part for Townes Van Zandt, a close friend to Earle and an equally legendary tunesmith. Early on, Justin developed an appetite for music, and in his teens began playing and singing with two different Nashville groups, a rock band called the Distributors and a bluegrass-influenced acoustic combo, the Swindlers.

Justin also spent some time as a member of his father's touring band the Dukes, and sang one of his own songs, "The Time You Waste," on Steve's 2003 live album Just an American Boy. But Justin was fired from the Dukes after a dangerous appetite for drugs began interfering with his performances. That misadventure put Justin on the road to recovery, and once clean and sober he began putting a new focus on his music and songwriting.

While touring in support of “Harlem River Blues,” Earle was involved in an altercation with a club owner after a show in Indianapolis, Indiana, which led to a brief stay in jail and a return to rehab for alcohol issues. Since then, Earle has reportedly been clean and sober, and continued to record and tour steadily.

His 8th album, “The Saint of Lost Causes,” was recently added to WYCE’s library.