Artist of The Day: Bruce Hornsby 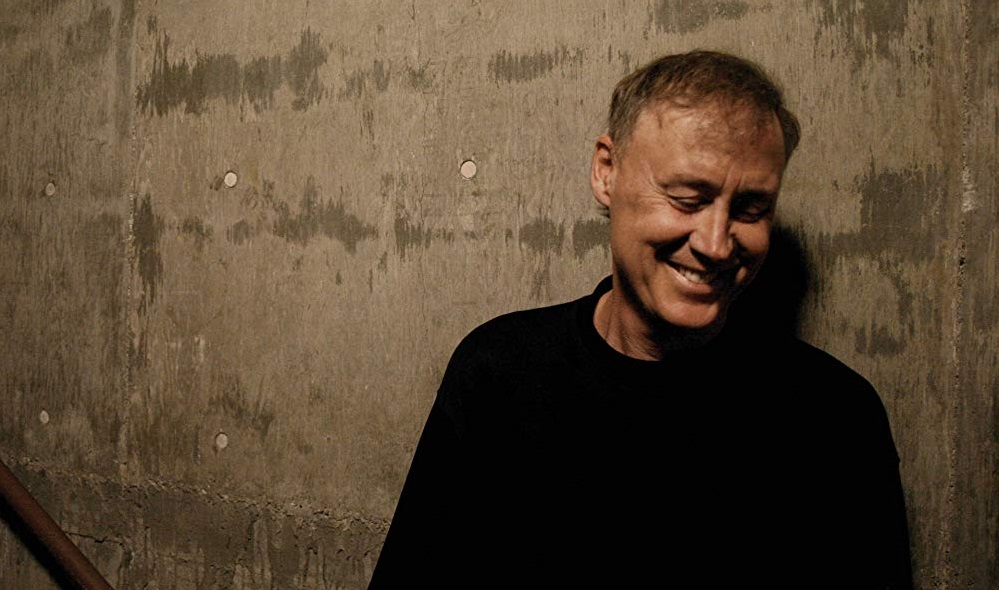 Possessing a breezy, nonchalant style that belies his technical gifts, pianist Bruce Hornsby writes powerful songs from the heart that touch on several distinctly American traditions: pop, jazz, bluegrass, folk, rock, blues, and '60s soul. Active since the 70’s, he worked first for a while as a studio player and songwriter, and had his first hit in 1986 with the stirring and philosophical "The Way It Is," which won him the Best New Artist Grammy that same year. Hornsby has also maintained a close musical relationship with the remaining members of the Grateful Dead, having toured as a temporary member in the early '90s and collaborated on offshoot recordings and live shows.

Hornsby used his songwriting talents to help out other artists writing hits for Huey Lewis and Don Henley. Throughout his career, Hornsby has not been weighed down by a single style. In addition to his 1986 Grammy, Hornsby has also produced a Grammy-winning bluegrass album and a Grammy winning instrumental album. Hornsby's band The Range disbanded in 1991 and Hornsby went solo for his next few albums. In 1998 he formed Bruce Hornsby and the Noise Makers, the group he tours and records with to this day.

His 21st album “Absolute Zero,” was released this year and was recently added to WYCE’s library.