Artist of The Day: Paul Cauthen

A wise man once said, “If you ain’t first, you’re last,” and there may be no better mantra to summarize the life of Paul Cauthen. Full throttle, flat out, and with no margin for error, the Texas songwriter knows all about the art of the crash-and-burn. Which is what makes Cauthen one of the most fascinating, and eccentric, new voices in country music – and not just because of his Waylon-and-Cash-incarnate baritone.

A native of East Texas, Cauthen was raised in Tyler, Texas, learning how to sing and play at the hands of his grandfather, a songwriter from Lubbock who was associated with that town's local legends Buddy Holly & The Crickets.

As he grew up, he was steeped in classic country and rock & roll, but he found his way toward trouble as his adolescence gave way to young adulthood. After a brief stint in jail for marijuana possession and getting kicked out of college, Cauthen turned to songwriting to stabilize himself.

Paul Cauthen kept the fires of old-fashioned outlaw country burning in the 2010s, spiking his sinewy swagger with an undercurrent of gospel. Cauthen may have been resolutely secular, but he telegraphed those spiritual connections in the very title of his 2016 breakthrough, “My Gospel,” not to mention the testifying implied by the name of its 2018 successor, “Have Mercy.”

“I’m a singer not a preacher, but these songs are my sermon,” says Paul Cauthen. “We’re ripping each other apart out there, and forgiveness and mercy are what’s going to get us through. I want to use my voice the best I can to spread that message while I’m here on this Earth.”

Paul Cauthen will join us in studio today at 1pm ahead of his show at the Pyramid Scheme tonight. 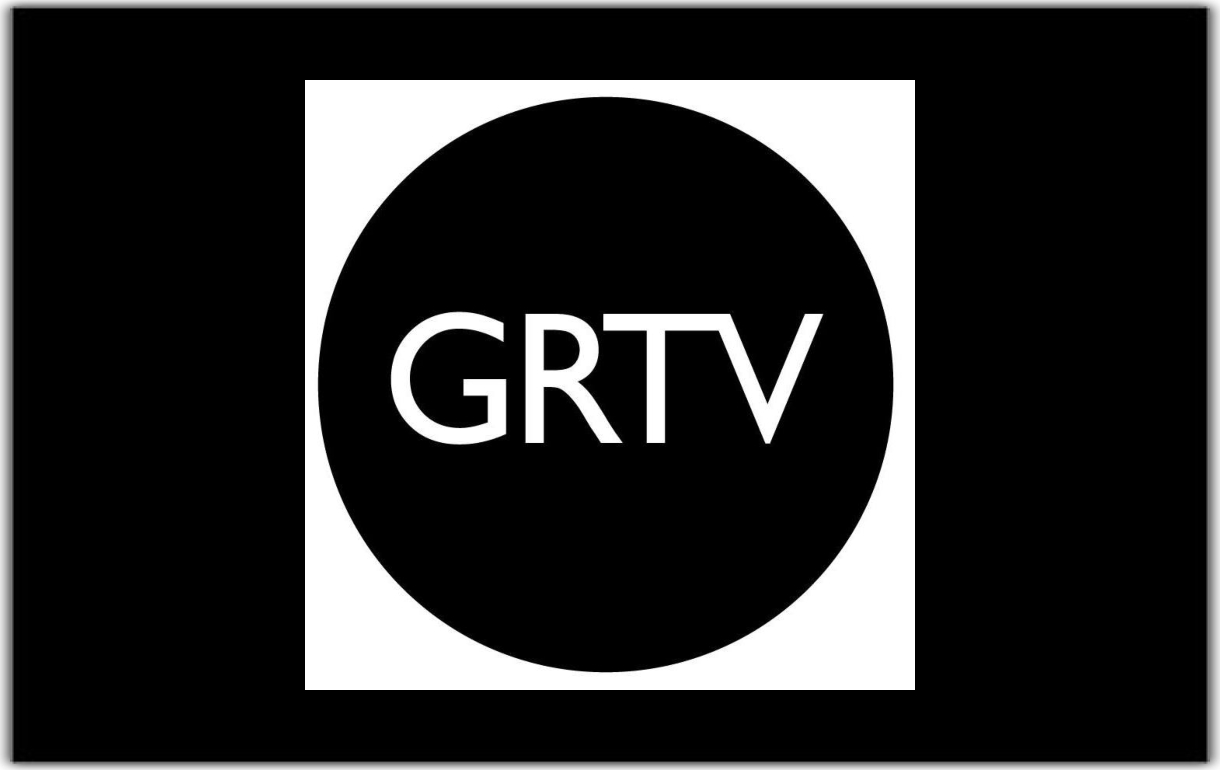