Artist of The Day: Josh Ritter 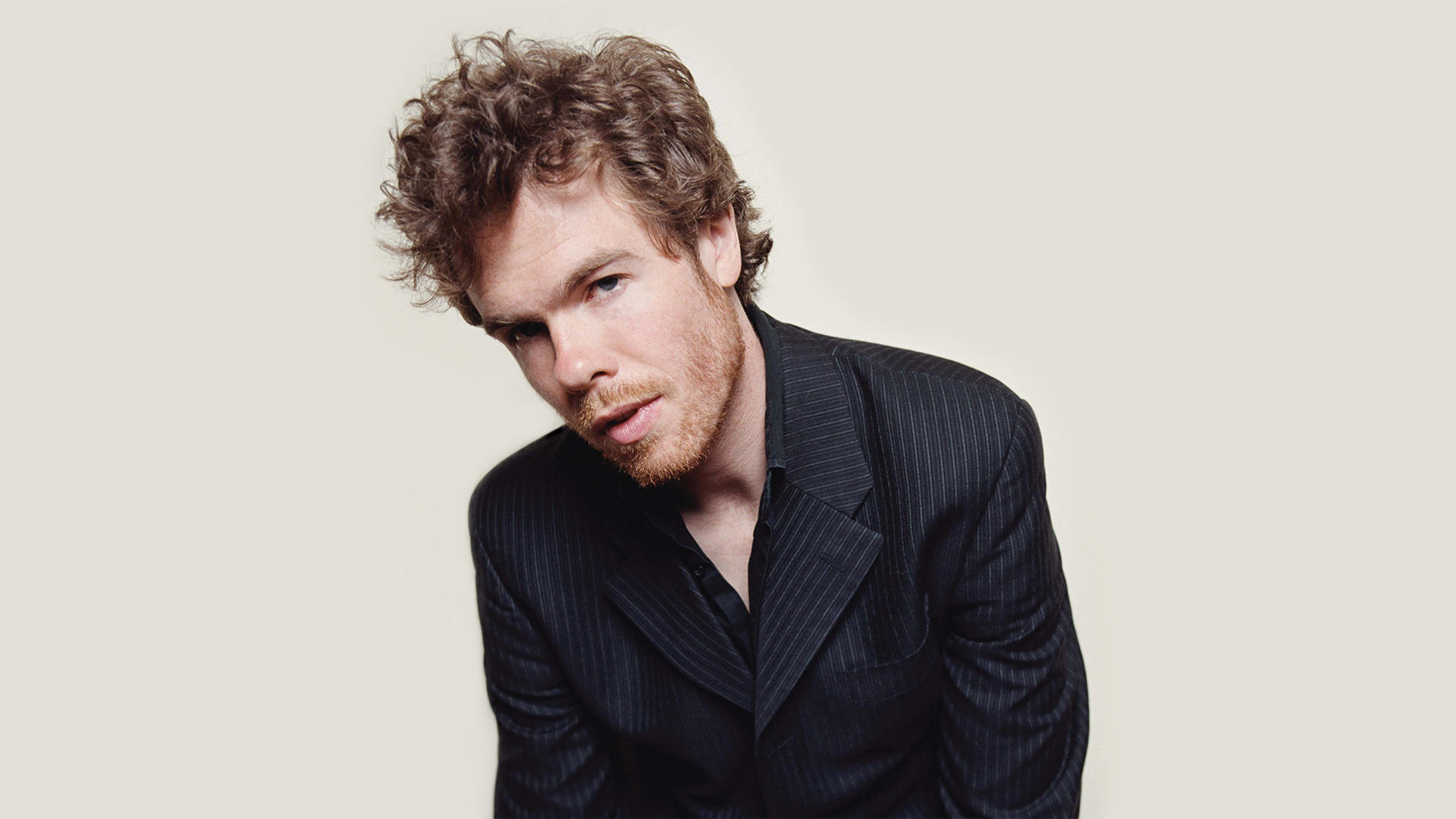 An American singer/songwriter with a strong voice, a keen wit, and an evocative way with words, Josh Ritter has built a loyal following as one of the leading lights on the contemporary folk scene. Born in Idaho, Ritter bought his first guitar after hearing the Bob Dylan and Johnny Cash classic "The Girl from the North Country,” and while attending college in Oberlin, Ohio, Ritter got his first taste of the music of Leonard Cohen and Gillian Welch; he instantly fell in love with their songs and dropped his neuroscience major in favor of the pursuit of music.

He recorded and released his self-titled debut in 1999, but it was 2002's “The Golden Age of Radio” that got him noticed by both critics and folk fans. Selling copies of the disc on his own funded Ritter's touring, while successful tours in turn funded more albums, and so on. A later reissue of “The Golden Age of Radio” gave it exposure on a national level, and the four- and five-star reviews started rolling in. Ritter received an offer to open for the Frames on a tour of Ireland and soon his single "Me & Jiggs" was in the Irish Top 40, which was followed by a sold out headlining tour of the country. Back home, Ritter's following was growing with sold-out shows in New York City and Boston and many of his songs were featured in TV shows and movies.