Artist of The Day: Lee Fields & The Expressions 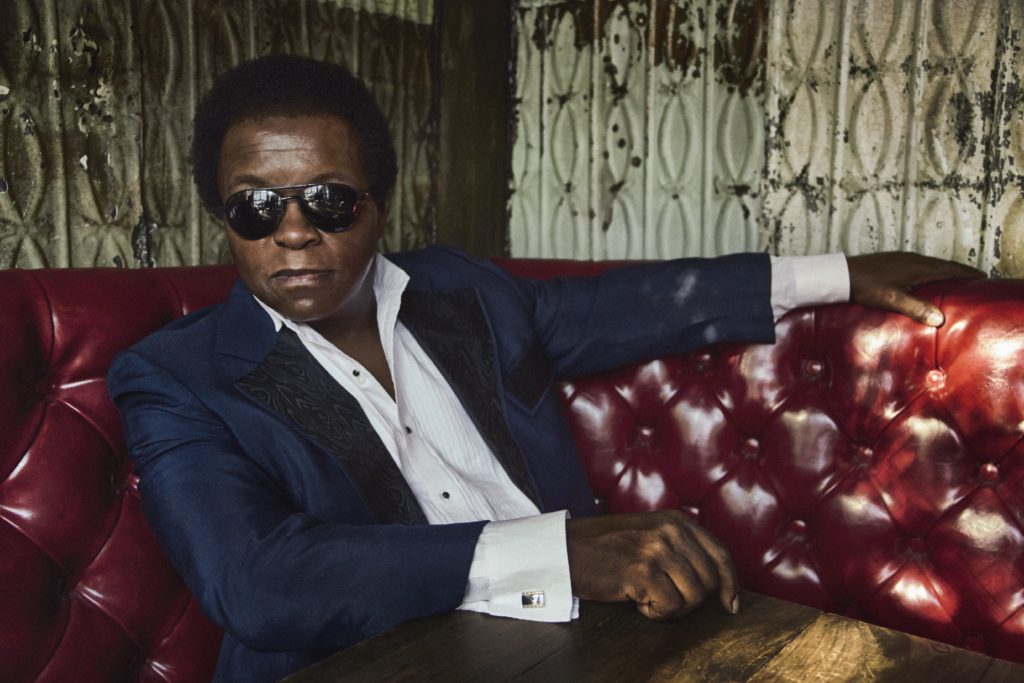 A journeyman soul shouter who enjoyed his greatest success after more than three decades in show business, Lee Fields initially specialized in the taut, gritty funk that James Brown made famous. However, Fields' breakthrough came when he developed a more distinctive and personal style and found a new following in the retro-soul movement. He first made his name among die-hard funk fans with a series of hard-hitting singles recorded for various small labels during the '70s.

Everything about Fields -- his look, his vocals, the grooves on his records -- was so indebted to James Brown that he earned the nickname "Little J.B." Fields never hit it big, but his rough-and-tumble singles became popular collectors' items. After a lengthy hiatus, he returned in the '90s as the leading light of the so-called deep funk movement with 1999's Let's “Get a Groove On,” the first in a series of recordings that often equaled, and sometimes outdid, his early work.

Fields released his first single in 1969, “Bewildered” and “Tell Her I Love Her.” His work through the ‘70s didn’t sell well and he was quiet through the ‘80s.  Re-debuting in 1992 with “Enough Is Enough,” Fields plied his trade on the Southern soul and blues circuit, wearing the glitzy costumes of old and crooning love songs and come-ons to largely female audiences who'd never lost their taste for his style of music. His 1992 album, “Let’s Get a Groove On,” which stuck to strict adherence to organic, classic-style James Brown funk with no synthesizers or drum machines, put Fields on the map.

Lee Fields & The Expressions have released 14 records over 40 years, the most recent album being 2019’s “It Rains Love,” which was just added to WYCE’s library.